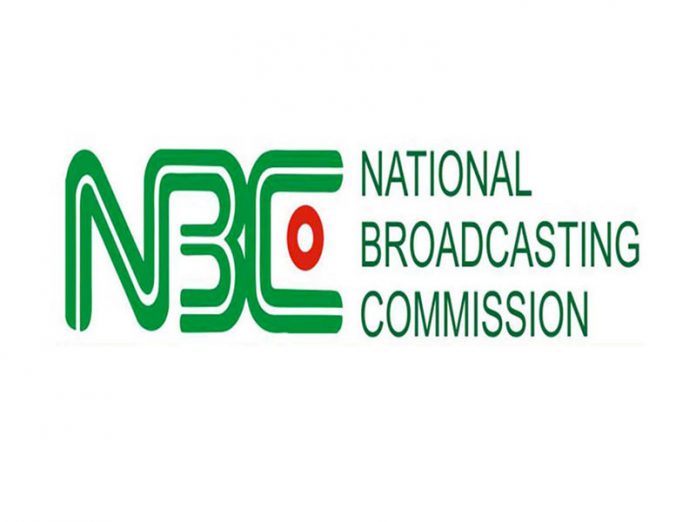 With the approval, Ilela said the Federal Government would give more voice to the Scheme “to tell the NYSC story; especially its tremendous achievements to the whole world”.He noted that the NYSC, as one of the successful achievements of the Gowon Administration, has achieved its purpose of uniting the country in several ways, and also contributing immensely to national development.

The commission normally gives licence in trust and we believe this will be used for the purpose it is given. We are very proud to be part of your progress. With somebody like you, we are sure our license is in safe hands,” llela said.He, however, said the NYSC radio license was underway.

He assured that the Scheme would utilise the opportunity of the broadcast station to promote its in programmes, including government policies and programmes.