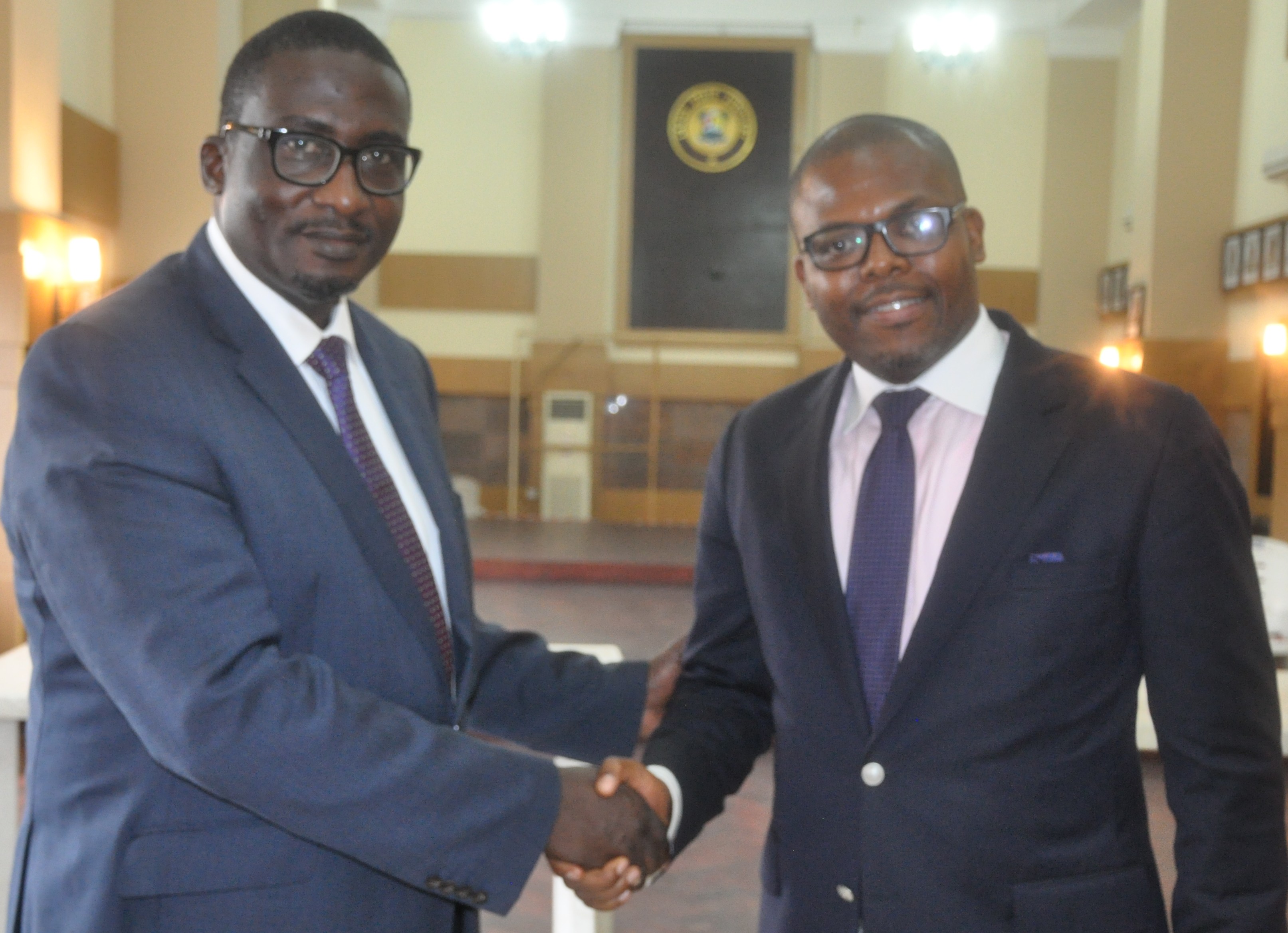 Election Won and Lost!
After months of intense politicking, horse-trading and maneuvering, the Lagos branch of the Nigerian Bar Association (NBA) also known as Nigeria’s Premier Bar held an election whose outcome would resonate within and beyond its area of jurisdiction for a long time. It was an exercise in which the voice of youthful idealism and vibrancy, as well as a blend of sparkling intelligence and a forward-looking worldview triumphed.

At the end of the voting, which attracted quite a healthy turnout of participants, the voice and choice of the young lawyers echoed loud and clear, as they elected the youngest of the candidates for the chairmanship – and in the process charted their desired course for a new beginning for the Lagos bar. A graduate of the University of Nigeria, Enugu Campus, where he obtained a bachelor’s degree in Law, and of Columbia University in New York, USA where he bagged a masters degree, also in Law, the new Lagos NBA Chairman currently serves as a Partner at Aluko & Oyebode, one of Nigeria’s foremost law firms. Ikwuazom also heads up the Disputes and Taxation Practices department at the firm. Born in Enugu, Nigeria, he is admitted to the practice of law in both Nigeria and the state of New York in the United States. He joined Aluko & Oyebode in 2002, rising to a Partnership of the firm in 2011.

A fellow of the Chartered Institute of Taxation of Nigeria, Ikwuazom will lead the NBA’s Lagos Branch for the next two years.

In another remarkable result, the post of Social Secretary was won by Uche Nwadialor, who polled a total of 210 votes against Anthonia Eke’s 121.

The full list of members the Ikwuazom-led Executive Committee for the 2017-2019 tenure is as follows: After the results were announced, supporters of the newly elected Chairman, Mr. Chukwuka Ikwuazom thronged the grounds of the iconic Freedom Park in downtown Lagos for a victory party, as they expressed their joy and solidarity with the man of the hour.

We at Newswire Law & Events Magazine extend our hearty congratulations to the newly elected Chairman, Chukwuka Ikwuazom and the new Executives of the Lagos NBA, as well as all the unsuccessful contestants, who exhibited determination during the race, and showed gallantry in its aftermath. Congratulations to the Premier Branch as a whole for this milestone of yet another successful election cycle. A special commendation also goes to the electorates for the peaceful conduct of a free and fair election. This is no time for recriminations, but rather a time to close ranks and build a Bar of our dreams.