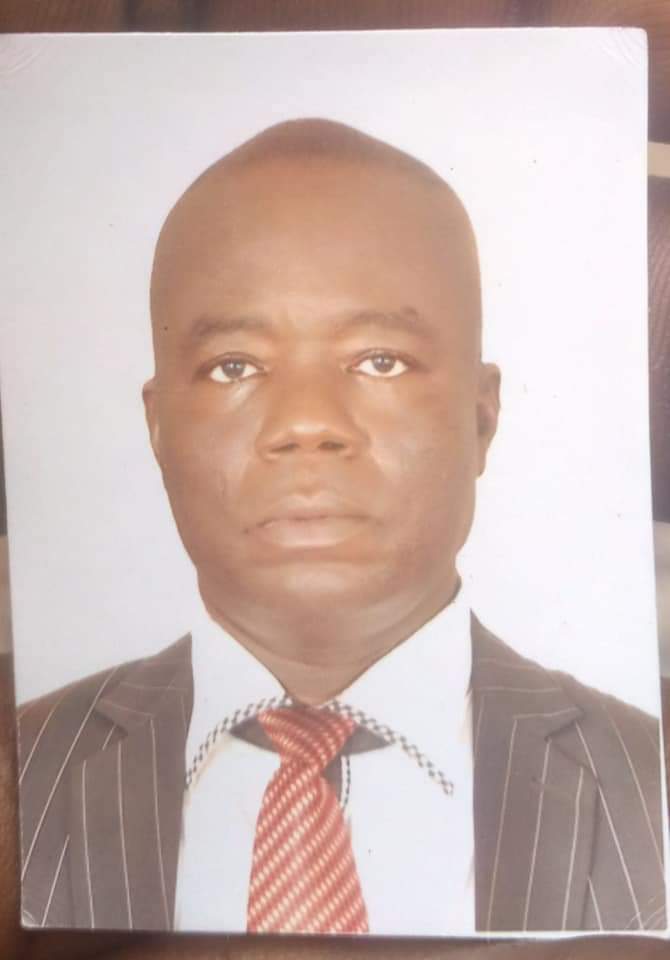 At the meeting, which was well attended by members of the Branch, M.A.Garuba, the convener of the meeting, informed the members that sometime on the 6th/7th day of August, 2021 the
National President of the Association invited him, and Messrs D.A.Alegbe, S.K.Mokidi, Ibrahim Mohammed, and A.A.Atemoagbo to meet with him in Benin-City with a view to resolving the crisis arising from the impasse of the June 9, 2020 Auchi Branch elections. He stated that after reviewing the events in the branch with them at that meeting the President was of the opinion that with the disqualification of Barr K.O.Ojemeri, there was only one candidate standing
for the position of chairman in the botched branch elections and that going forward members may at the meeting ratify Ibrahim Mohammed for the position of Branch Chairman.
After the briefing some members took turn to air their views on the way forward for the Branch. Majority of the members canvassed the position that, in order to heal the wounds arising from the crisis and achieve effective reconciliation, it would be better for the President to set up a caretaker committee to conduct credible and acceptable elections for the Branch instead of ratifying Ibrahim Mohammed as Branch Chairman. Those who spoke in favour of this position were Francis Afengbai Esq, Sunday Iyemeake Esq, Ojemeri Agbi Esq, Daud Momodu Esq, and Pastor Imoudu amongst others. They canvassed that, apart from the pending suit challenging the disqualification of K.O. Ojemeri, Ibrahim Mohammed was no longer a candidate for ratification having by a letter of 8th June 2020 under his hand and addressed to the chairman of the now disbanded Election Committee withdrawn from the Election. He therefore cannot assert or claim any right in respect of a process he withdrew from, vilified and approached the court to declare that he was the sole candidate and that the suit instituted by him (Ibrahim Mohammed) to declare him the sole candidate in the June 9, 2020 botched branch election was dismissed with cost. Besides, they contended that the report of the 2nd Vice president presented to NBA NEC at its meeting of 24th June 2021 was that the President is expected to set up a Caretaker Committee to conduct elections into the Branch offices, which position has not changed. On the other side of the divide, were those who argued that what the President gave was a directive to ratify Ibrahim Mohammed as Branch Chairman and that directive must be carried out. Those who in their contribution
took this view were Hamza Usman esq, Mark Afaliokhai esq, and one Afakhade. Their comment attracted condemnation from a large section of members present. As the meeting was becoming rowdy the Convener, M.A. Garuba decided to adjourn the meeting to enable him convey the positions as canvassed to Mr. President. It was however clear from the deliberations that majority of the members of the Branch were more inclined to setting up of a Caretaker Committee to conduct fresh elections into the Branch offices.