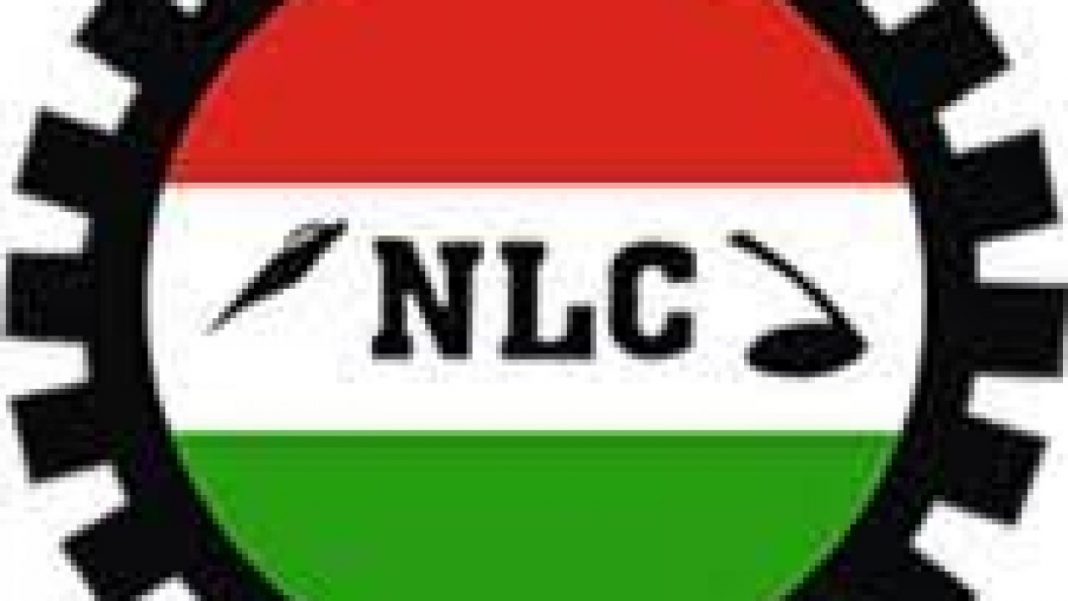 The Nasarawa State chapter of Nigeria Labour Congress (NLC) has directed its affiliate unions and civil society organizations to join the indefinite strike in Nasarawa State scheduled to commence at midnight today, June 15, 2021.

The NLC had threatened to mobilise workers to shut down the state over the partial implementation of N30, 000 minimum wage and other welfare-related issues.

The strike was declared yesterday in Lafia after the State Executive Council (SEC) meeting of the labour movement.

Addressing reporters after the meeting, Chairman, Nigeria Labour Congress (NLC) Comrade Yusuf Iya said the action became imperative due to the failure of the government to meet their demands after two ultimatums were served.

Others are lack of annual increments, lack of training, lack of confirmation of appointments of casual workers some of whom have worked for more than 10 years, among others.

Comrade Iya said some of the problems lingered for too long, but the government has failed to address them.

“We have given the present administration more than two years grace to address our challenges, but the government has been paying lip service to our demands.

“The strike was supposed to have commenced since Monday, June 7, but was delayed due to intervention by the traditional rulers.

“Even with the intervention, the government was not serious in meeting our demands. Therefore, we have no option than to speak the language they understand better,” the NLC Chairman added.

The NLC boss added that workers should not be intimidated as the struggle for better welfare has just begun and they would achieve success this time around.

Corroborating Iya’s assertion, Mohammed Doma, Chairman, Trade Union Congress (TUC) said it is unfortunate that the government could not respect the traditional rulers despite their intervention by doing the needful to meet their demands.

He explained that Nasarawa State workers have shown the maximum understanding with the present administration and even the previous ones.

The TUC boss in the state said workers should remain in their houses from today until further notice from the organised labour officials.