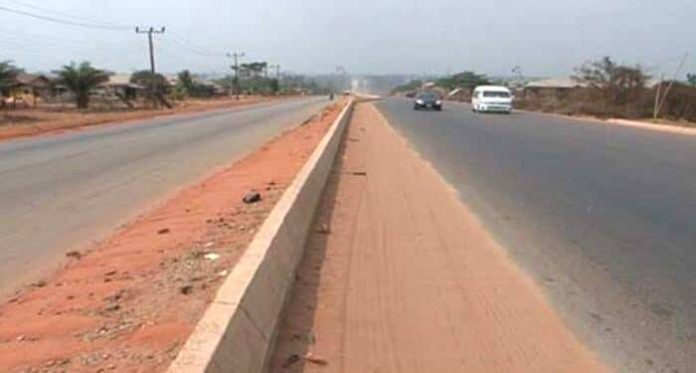 Contractor handling the N30 billion Akure-Ado Ekiti highway project, Dantata and Sawoe, has instituted a legal action against the Federal Government for terminating the contract and reawarding same to two new contractors.

N2 billion was said to have been released to the contractor out of the contract sum, before it was terminated and reawarded.

Former Ekiti State governor, Dr. Kayode Fayemi had confirmed that only N2 billion was released by the Federal Government to the contractor.

But the Minister of Works and Housing, Babatunde Fashola recently stated that the contract has been re-awarded after the initial contractor failed to secure the needed fund to prosecute the road project.

Meanwhile, the Minister of Transportation (State), Mr Ademola Adegoroye, said that the court action instituted by the former contractor was stalling the take off of the project.

Adegoroye, who spoke during a radio interview, said: “The reconstruction of the deplorable Ado-Akure expressway, ” has been reawarded to two new contractors but the court action instituted by the former contractor had stalled the execution of the project.

“The crisis stalling the construction of the Akure-Ado Ekiti road will soon be resolved for the project to fully take off.

“The Minister of Works and Housing, Mr. Babatunde Raji Fashola, SAN, is doing everything possible with other stakeholders to ensure that the project is not abandoned.

“I know how our people are suffering on that road. My mother is from Ekiti and my father is from Akure. So, I know how crucial that road is to our people in Ondo and Ekiti States. We are not relenting in our efforts on the road.

“Two days ago, I and the new Governor of Ekiti State, Mr. Biodun Oyebanji, met and we discussed this issue. We resolved to meet with the former contractor in January to see how the issue can be settled out of court so that the project can take off.”