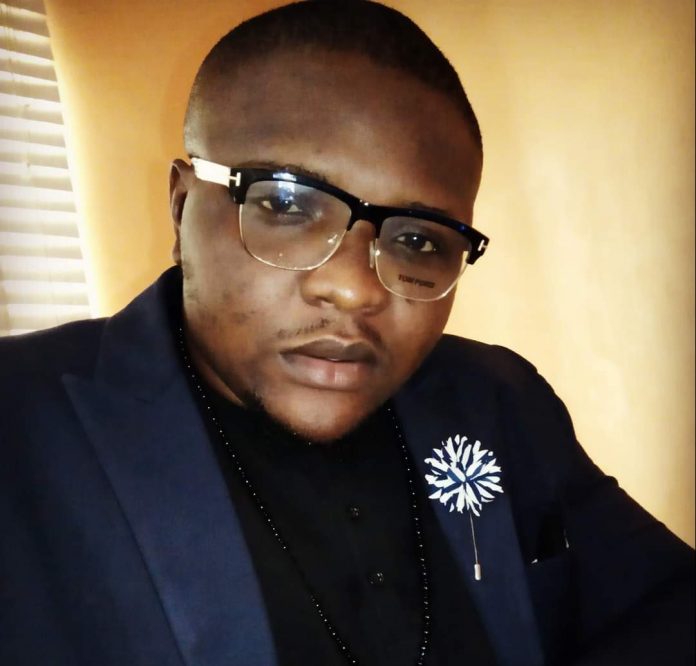 Today, is the 13th day of July, 2022, 3 days away from the NBA national elections. Prior to this day, I havd been indecisive on whom to declare my support and suffrage amongst the candidates vying for the NBA presidency. As a Lawyer whose philia for history is undeniable, I excruciatingly did some research on the two leading candidates for the NBA’s top job while reviewing these candidates on their activities as Bar Men, their legal practice and ultimately, their political and social activism towards making our country a better society. Behold, what I discovered was not only baffling but unprecedented. JK Gadzama SAN is a gemstone that glitters on all critical aspects that makes a candidature worthwhile for the NBA most exalted portfolio.

These untainted attributes of Gadzama are very consequential and it is expedient that every financial member of the NBA should be illuminated in order to make the wisest decision that will propel our August association to greater heights!

Gadzama’s experience in Bar activities is prolific and admirable. He has been an active member of the National Executive Committee of the NBA since 1998 and it is worthwhile to emphasize on the fact that Gadzama’s regularity at NEC meeting is second to none. Gadzama is someone that understands the pros and cons and working tentacles of the NBA. He has occupied and held several positions in the NBA to know the best practices that will guarantee success for the NBA and its members. This is entirely a different situation to his closest rival. It is trite and unchallenged position that nobody knew who Gadzama’s closest rival was and his antecedents prior to this election season. This should be a perfect indicator that portrays the undeniable fact that there is a certain cabal who are masturbating in the corridors of power, projecting aspirants/candidates that will succeed one another as far as the NBA presidency is concerned. Gadzama is not a puppet and his intentions are pure towards ameliorating the decadence and rot in NBA.

On the tenent of legal practice, Joe Kyari Gadzama is arguably our soundest mind as far as legal practice in Nigeria is concerned. Not only the fact that Gadzama is a practicing lawyer in Great Britain and the United States of America, he’s a Senior Advocate of Nigeria per excellence. A Lawyer that has been called to the exalted position of Senior Advocate of Nigeria since 1998. Little wonder why he is among the very few Nigerian lawyers that made the list of top 500 lawyers in the world! This is a feat that should tremble other learned Silks and legal minds in the Nigerian legal profession and very deserving for such person to be the leader of our Bar!

Joe Kyari Gadzama SAN is also one of the leading proponents for the vanguard of the independence of judiciary in Nigeria. He has done so much towards improving the welfare and wellbeing of lawyers in Nigeria and also in protecting the sanctity of the Nigerian judiciary.

It is no gainsaying that he is obviously a better choice for the NBA’s top job. Do not be deceived by the social media antics , between Gadzama and his his closest rival, just like Seven-Up , the difference is clear .

My conviction to vote for Joe-Kyara Gadzama SAN , FCIArb UK is purely based on his antecedents and track records over the past decades and it is a perfect blueprint to determine someone who should lead the Bar. A vote for Gadzama is not a wasted effort, it is a conscious effort towards making a Bar that will work for all. I implore all and sundry to make the right decision and ensure that Gadzama is returned as President of the Nigerian Bar Association.

Vote Joe-Kyari Gadzama for the improvements on the achievements of the current administration , vote him for a fearless bar and vote him for prosperity at the Bar .