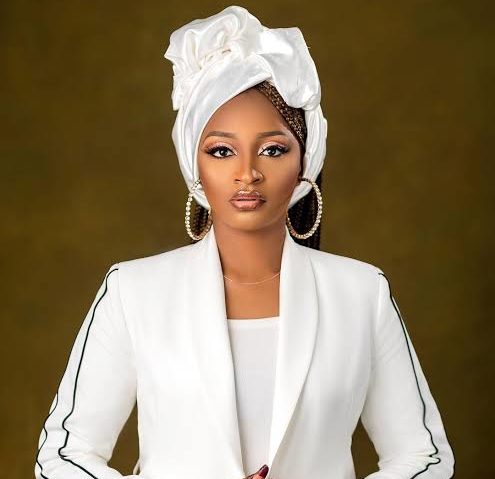 Popular Kannywood actress, Rahama Sadau, revealed on Wednesday, how she and her sister were saved from the Abuja-Kaduna train attack.

Rahama Sadau in a Tweet disclosed that she and her sister were scheduled to join the attacked train back to Kaduna but they both missed it.

Her tweet read in part, “Myself and my sister were to be on the attacked train last night but we missed it. It could have been me and mine but it’s actually Us.

“We had friends and family on that train. When is this ever going to stop?”

The star actress further made an action call to all Nigerians to be aware of their rights in 2023 general elections to vote wisely.

Rahama Sadau said, “It can only get worse as the elections are fast approaching & the target will always be Arewa… I would say get your PVC and vote wisely but VOTE FOR WHO?

“The same set of people? Still get that PVC PLEASE! #KadunaTrainAttack

“We (AREWA) brought this h*ll upon ourselves, we chose to be suppressed because we are scared. But also failed to realized that the power is actually in our hands… We don’t want to shamefully admit that our leaders have failed us but THEY HAVE!!!

“Today, With the amount of security personnel at MKO Abiola Stadium, I Came to realized that Nigeria is capable of doing whatever it feels like but “they” just chose to ignore the killings, the whole goddamn security sector. #KadunaTrainAttack“.

Myself and my sister were to be on the attacked train last night but we missed it. WE MISSED IT!! 😭 it could’ve been me & mine but it’s actually Us… We had friends & family in that train😭. WHEN IS THIS EVER GONNA STOP??? #KadunaTrainAttack