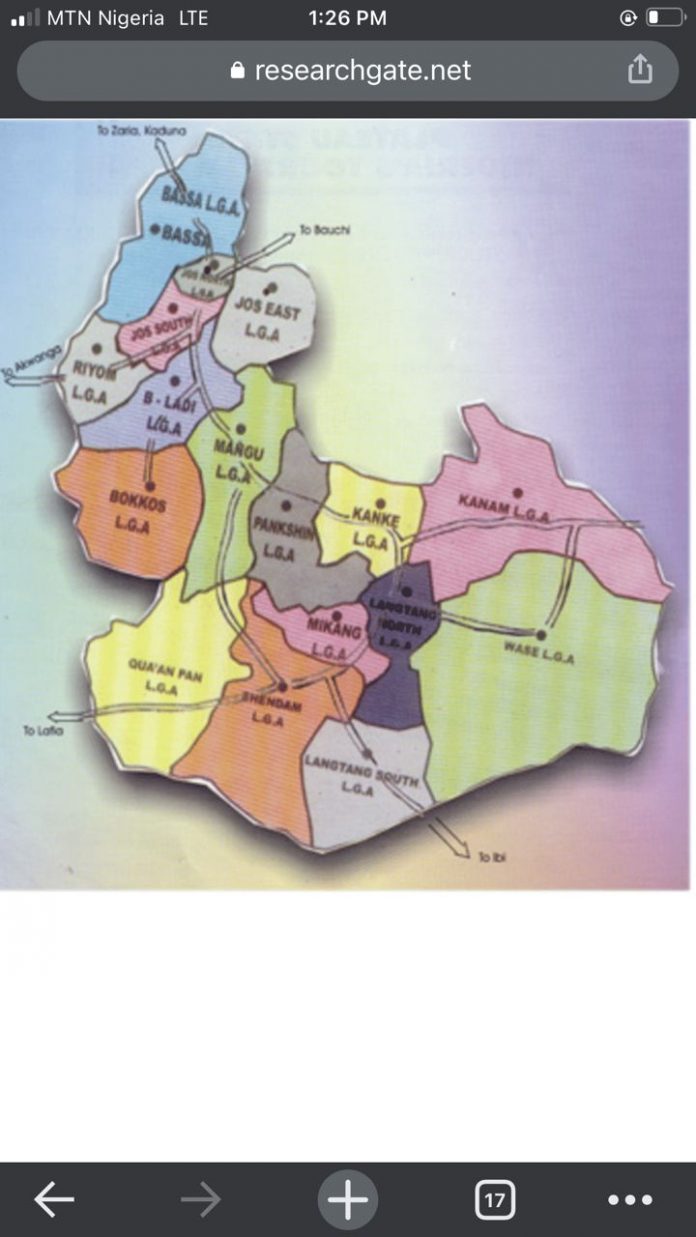 MY HEART GOES TO THE PEOPLE OF PLATEAU STATE FOR THE GENOCIDE IN THEIR LAND BY CHIEF MALCOLM EMOKINIOVO OMIRHOBO .

The invasion in broad day light on Sunday the 10th day of April.2022 of Kukawa, Gyambawu, Dungur, Kyaram, Yelwa, Dadda, Wanka, Shuwaka, Gwammadaji and Dadin Kowa communities of Plateau State by large numbers of Fulani militias branded as terrorist or bandits is a clear case of genocide . During the said attack many people were killed. So far only 80 bodies have been accounted for but the actual number of those killed is yet to be tallied as there were still dead bodies in the bush. During the said attack over 70 people mostly women were abducted, more than 100 houses were razed down and several persons sustained gunshot wounds and are now receiving treatment at the Hospital in Jos.

The attack has led to the desertion of villages and the indigenous people forced out of their ancestral homes to take refuge in internally displaced persons camp while the so called terrorist take possession their land .The attack has distrupted government and economic activities . Definitely the attack has adversely affected the clearing of the communities farms in preparation for the rainy season. All these losses would have been avoided if only the authorities were up and doing .

The State governor, Simon Bako Lalong must stop fooling himself . What does he mean by clamimg that he directed security forces to dominate the area after their initial response which put a stop to the carnage, and that he also charged them to go after the fleeing terrorists. We all know that he is a Chief Security Officer who cannot even direct an ant not to talk of commanding it .

From intelligence report , the terrorist have been hibernating in the disputed game reserve in the local government area for quite some time before Sunday’s attacks. So why did the governor and police not act ? Why wait for havoc to be wrecked on innocent defenceless Nigerian citizens going about their legitimate activities before taking action ? This is why I keep on saying that what is going on in Plateau State and throughout Nigeria is a systematic , internalised and institutional genocide .

The governor must stop vowing that those behind the carnage would be made to pay a heavy price because we have heard his vows several times before and nothing came out of it. In January this year over seventeen persons were killed by these same so called Bandits in Ncha community, Bassa Local Government Area of Plateau state. What happened? Nothing .

The governor must stop commiserating with the families of those who lost their loved . He must stop extending condolences to the bereaved families and succour to the injured and come clean because his pretence and honesty cannot not bring back the dead or restitute the people for their losses .

The lawmakers of Plateau State both at the Federal and State levels have a chunk of the blame for the heinous crime against humanity going on in their State today for failing to act proactively by passing laws and carrying out enlightenments campaigns to help the people defend themselves from unprovoked and unwarranted attacks that cost their peoples lives , property , pains , sorrow and agony. Tell me of what use is the condemation, commiseration and prayers of Honourable Yusuf Adamu Gagdi,
a member representing Pankshin, Kanam, Kanke constituency in the House of Representatives to the families of those who lost their loved ones in the said attack ? It all amounts to hypocrisy if you ask.me .

My heart goes to the good people of Plateau State for the on going genocide in their land . I implore them to wipe their tears and take their destiny into.their hands and defend themselves like the brave ukrainian or else they will be annihilated . To stop the burying of their loved , every household must have licenced guns to defend themselves . Without the balance of terror these coward terrorist or bandits or what ever you call them.will continue their killing spree and destruction unabated.