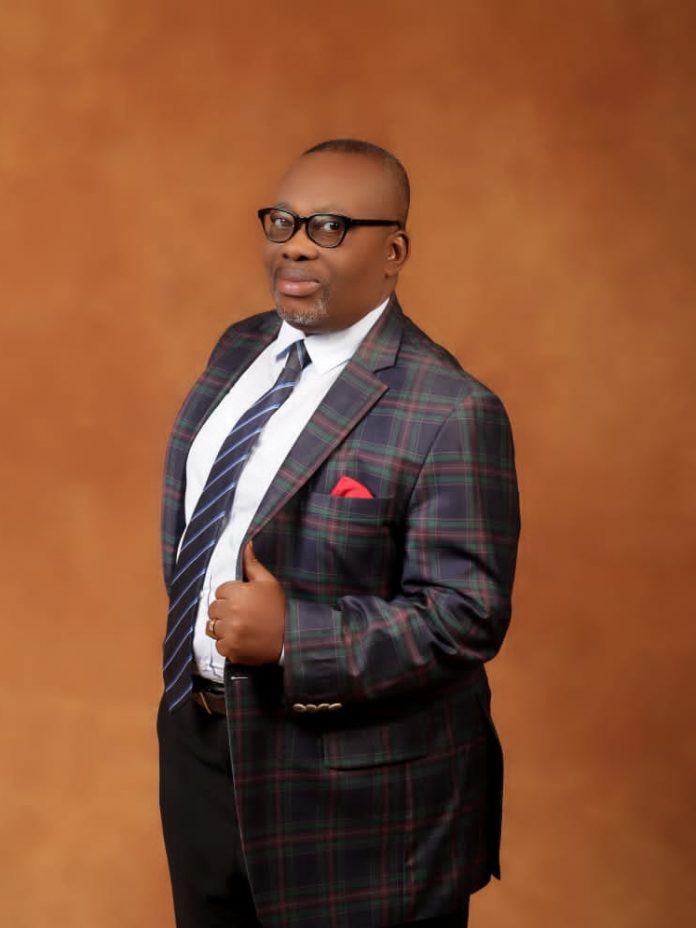 Reflecting on his life on earth, Ubani said he is particularly grateful to God who has stood by him throughout the high and low moments of his life.

He said: “July 27 every year is always an opportunity for me to reflect on how God has stood by me throughout my low and high moments. This year is not an exception. God has been my pillar and without him, I am nobody. What you see in my today and describe as success could not have been possible without God’s mercy and fatefulness.

“Besides God, my family has also been very supportive. The love of my wife and children is unquantifiable and has spurred me to be the success story I am today. Nigerians have also been kind to me and I appreciate every one of them. I celebrate everyone who has been a part of my life.”

Born to a humble family in Awomukwu Village in Ikwuano Local Government Area of Abia State, Ubani has risen from a young ambitious village boy to become a successful lawyer, an opinion moulder and one of the few respected voices on national issues in the country.

Not only has he excelled in law practice, Ubani has become an unrepentant philanthropist and an advocate of human and peoples’ rights in Nigeria and beyond. Just recently, Ubani won the hearts of Nigerians when he dragged the Federal Government to court over mandatory Covid-19 vaccine and twitter ban.

Ubani’s quest to impact humanity started way back in 2012 when contested and won the chairmanship position in the ever vibrant Nigerian Bar Association, Ikeja Branch and took the branch to the level that no previous or those after him had reached.

His leadership quality and friendship revived the divided branch and made it a very united branch that its voice was feared and respected nationally during his tenure. It was therefore very easy for him when he aspired to the position of the vice presidency at the national level.

He was adopted by the Eastern Bar Forum of lawyers in which he is a member and returned unopposed at the national election of the association that took place in 2016 and became elected with the highest vote even more than that of the president of the Association, an indication of his popularity within the legal circle.

Due to the feat he achieved during his tenure as a second vice-president, Ubani was elected as chairman of NBA-SPIDEL to revive the session which was almost in comatose. Since mounting the leadership of NBA-SPIDEL, the Section has become a reference point in the fight to enshrine rule of law and hold the government to account.

His act of philanthropy includes the saving of the life of Baby Somaya who had a successful heart surgery in India and came back to Nigeria to the waiting arm of MTN and Praise, a musician who collaborated with MTN to donate the sum of 10 million Naira to the baby. The baby is today a landlady and living a normal life.

He also brought to limelight a lady who worked at Murtala Muhammed International Airport in Lagos as a cleaner and returned the sum of 12 million lost money to the owner. That singular act of honesty attracted Dr Ubani and his Foundation, Onyekachi Ubani Foundation and they swung into action and got the lady introduced to Nigeria as the face of a true and honest Nigerian through the mainstream and social media.

The reward to the lady came in torrents: awards, money gifts, employment opportunities and handshakes with the high and mighty in Nigeria. In fact, that promotion of her virtue brought her a husband subsequently She is happily married to her heartthrob. Recently she was given a house and several gifts by the Vice President of the country His Excellency, Prof Yemi Osibajo SAN.

Dr. Ubani through his law firm has rendred pro bono services and has also helped many aggrieved Nigerians to get justice.

The plethora of awards that adorn the walls of Ubani’s office and home are true attestation that the labour of this indefatigable humanitarian has not escaped the watchful attention of many credible local and international organizations.

Ubani is married to Lady Faurstina and is blessed with four lovely children, one of whom is already following his step as a vibrant legal practitioner. His second son is an Engineer graduate of the prestigious Covenant University.