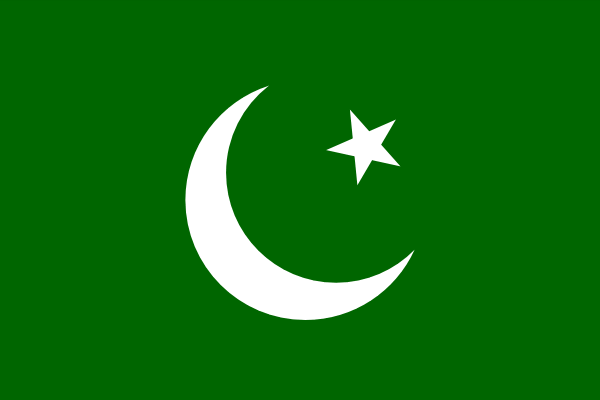 A Kaduna-based sociopolitical critic and former Peoples Democratic Party, PDP chieftain in Kagarko Local Government Area of the state, Musa Danyiska, on Tuesday, said the increasing waves of criminality and banditries across the country, including the choice of a particular party to run Muslim-muslim presidential ticket were part of Islamization agenda.

Speaking in Kaduna after the distribution of relief materials to victims of bandits’ attack in Mararaban Kajuru, Musa further noted that when it comes to federal government appointment in ministries, MDA or heads of security agencies like; Army, Police, NSCDC, Immigration, FRSC, Customs, Navy, Air Force, a particular religion dominates as heads.

“No Christian is appointed to head any security. Christians are left behind as second hand citizens. This shows there are secret plans against Christians,” Musa explained.

Musa, who wondered why Christians are left behind in the appointment into various sensitive positions in the country, said there are more qualified persons among Christian folks, yet because of Islamic agenda, they want to dominate every sphere of life.

“Can you tell me that among all Christians in the country, no one is qualified to deputise the president? They want everything to go in Muslim way.”