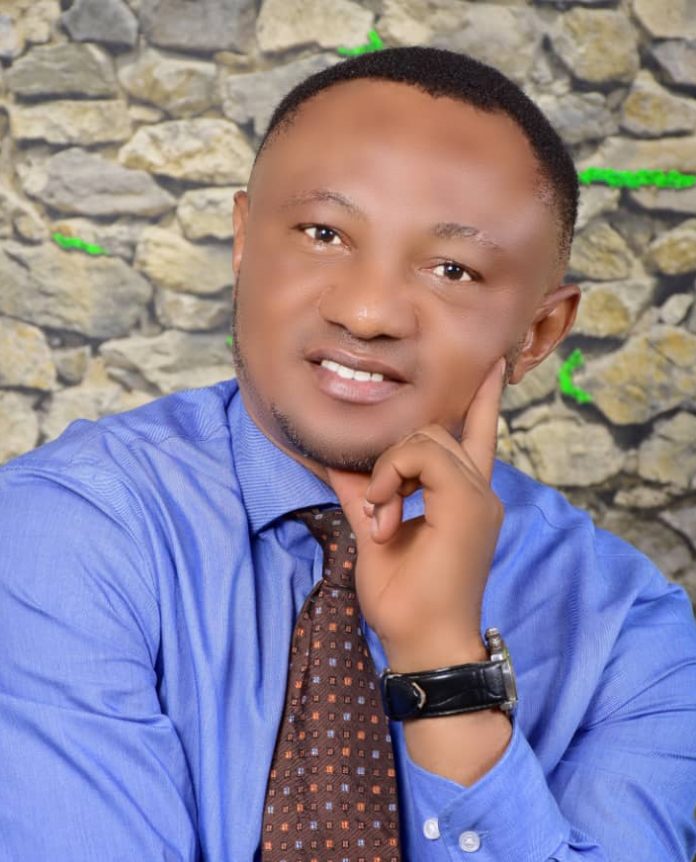 For how long shall we continue wailing as a nation over insecurity in our dear country.

Kuje correctional center( prison) break is a national embarrassment to our country. This is a country headed by a former military General who should know better on security of our nation. In picking his service chiefs, no doubt, he pick the best to give Nigerians a well secured and protected country.

Unfortunately, this is not the case with our country. No Nigerian is sure of the next minute. Either it is Boko Haram, bandits, unknown gun men, herdsmen, IPOB, Religious intolerance and so forth. Nigerians are worthless now. A cow is a thousand times more valuable than a Nigerian.

This insecurity has led to uncertainty in our nation which has gone on for years now without our security men bringing this unfortunate situation to an end. The truth is, our security chiefs seem helpless and have kept us the citizens in a stage of homelessness and perpetual fears.

What is more worrisome now is the effrontery and audacity of the Boko Haram to use over 400 motorcycles and ride for over 200 kilometers to our capital city and performed the three hours wonders in Kuje prisons without any of them arrested or hurt by our security men.

My question is, how was the Kuje correctional center (prison) walls secured? Were there security men on duty on the said date? Was any of the security men injured during the said attack? Can we know the names of the officers who were on duty? How come the Boko Haram terrorists were not stopped before they got to the kuje correctional center (prison)? What happened to our intelligent unit? Finally, what is the primary function of our security chiefs?

If the Boko Haram members who are not trained can be well coordinated to launch this attack at Nigeria’s capital city, what are our service chiefs doing that they cannot coordinate themselves and flush them out of the country.

I can recall that before the Kuje correctional center was attacked by the Boko Haram, the bandits had attacked our presidents convoy in his own state at Katsina killing about two officers. One wonders what would have happened if it was Mr. president that was killed? God forbid. They had also invaded a mine site killing about 40 security personnel’s. Do I need to remind Nigerians about the Owo incident? Where innocent Christians were killed in the church while worshipping the almighty? In all these attacks, what have the service chiefs done to apprehend the culprit or prevent the reoccurrence?

Just few days ago, I watched helplessly in Arise TV how Nigerians who were kidnapped on Kaduna train bound by the terrorists were tortured like common criminals and vowed to eliminate them if government did not pay them the ransom urgently. In the said Arise TV, they boasted that they will kill Mr. President and just 2 days ago, they attacked Mr. Presidents convoy the second time. The second attack was on the nations capital city.
Mr. President, I agree with the senate minority leader, Philip Aduba that the security situation in Nigeria is deteriorating and urgent steps need to be taken. Do not allow your removal from office to become a recurring decimal. Apart from the senators, Nigerians all over are dissatisfied with your administration especially on security.

Just few weeks ago, Northern Elders Forum Spokesman, Dr. Hakeem Baba released a statement via his twitter handle when he called for your resignation. All these can change if your security chiefs step up their functions.

I therefore, ask with all sense of responsibility, what is the function of the service chiefs in this country? The country is on fire and they cannot be on top of the situation? They are busy receiving fat pays and drinking tea in their offices. There are even rumors that these terrorists have insiders who give them information and protect them during their operations. Could this be true?

Mr. President, this country is collapsing under your watch. From what they told us about you, you are not a weakling. You must do everything within your power to prevent the reoccurrence of these attacks on Nigerians. Nigerians and their properties must be protected by your government.

I therefore ask you to look at your service chiefs eye ball to eye ball and tell them enough is enough. It is time for them to go and rest and give new vibrant officers this responsibility of flushing out terrorists in our country.