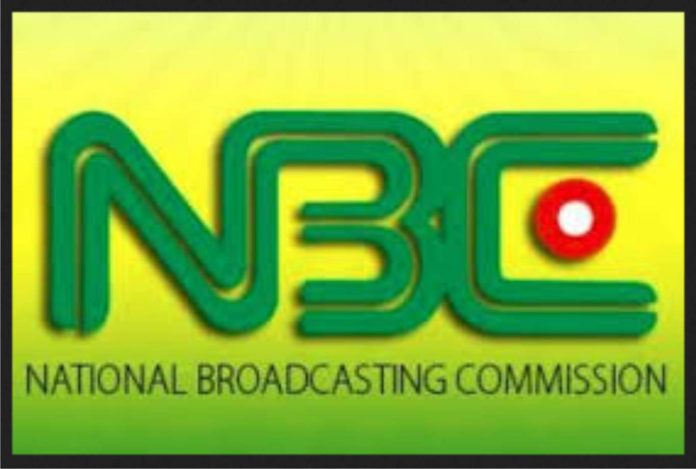 The telecommunications sector has joined other Nigerians and international bodies to condemn the sanction of three broadcast media by the National Broadcasting Commission (NBC), for broadcasting the footage of the alleged shooting of #EndSARS protesters at Lekki tollgate in Lagos by the military.

The NBC had on Monday, fined ARISE NEWS Channel, Channels Television and Africa Independent Television (AIT) over their coverage of the #EndSARS protests.

NBC accused the three broadcasting organisations of violating broadcasting codes for broadcasting footages obtained on the Lekki shooting by soldiers from unverified and unauthenticated social media sources, and slammed with fines that varied between N2 million and N3 million.

Although the Socio-Economic Rights and Accountability Project (SERAP), Peoples Democratic Party (PDP) and the Nigeria Union of Journalists (NUJ) have criticised the National Broadcasting Commission for imposing fines on the three broadcast media, more Nigerians have equally joined in criticising NBC for the sanction.

A Lagos-based Telecoms Lawyer, Jiti Ogunye, who analysed the legal implications of the fine, said “although NBC operates with a code that regulates broadcasting in Nigeria, which is very extensive in terms of its provision,” but he insisted that the procedure adopted by NBC for sanctioning erring broadcast media for alleged infraction of the broadcast code, remained a violation of the rights of the broadcast media.

“A situation where NBC becomes the accuser, the prosecutor and the judge, does not justify the constitution of fair hearing before punishment is imposed,” Ogunye said.

He added that such punishment could be regarded as penal provision. He therefore advocated a system whereby NBC could make allegation, ask for response from the offender, and if not satisfied, go to a court of law in matters of national urgency, and ask the court to impose fine on the offender.

According to him, the first broadcast immediately after the shooting of he #EndSARS protesters, gave the impression that 78 youths were feared dead as a result of the shooting, but subsequently it was aired that 46 youths died and later 15. He therefore advised mainstream media to stop the idea of publishing or broadcasting twits obtained from social media.

Some telecoms stakeholders also criticised the sanction of the three broadcast media by NBC. A telecoms analyst, Mr. Kunle Adewunmi said although the regulator has the right under the Act establishing NBC to sanction erring broadcasters, but explained that the broadcast of the shooting of #EndSARS protesters by the military, was never a violation. Adewunmi said the three broadcast stations should be commended, rather than fined. He described the shooting of the unarmed youths whose protests were peaceful, as injustice and should be condemned by all Nigerians and the entire world.