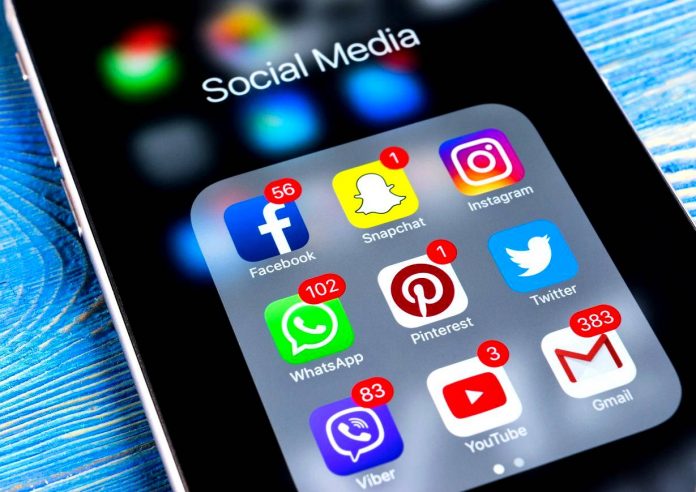 Following the alleged sexual escapade of some boarding students of Federal Government College, FGC, Ijanikin, some stakeholders have continued to blame parents, social media and the government over the rise in moral decadence among students.

Recall that some students of the school were said to have jumped the school fence to lodge in an hotel where they got involved in sex romp.  Principal of the school, Tofunmi Akamo, has since confirmed the development.

A  human rights activist, Rosaline Fadipe noted that the school management was to blame for the children’s misconduct. According to her: “The first culpable person in safeguarding school children is the school. It is the school that has the primary duty of care here, not the hotel. The minute that a parent drops his or her child who is under the age of 18 usually considered to be a minor, off at the premises of any educational institution where they have paid school fees, they have transferred their own duty of care to the school authorities.

“No one said it’s a new thing. Kindly read up on matters of safeguarding. This is not a “in my opinion” type of conversation. There are rules and a clear cut hierarchy of responsibilities involved in these kinds of matters.”

Corroborating Fadipe’s claim, Olawuyi Oluwaseun stated that: ”The school management is to be blamed. My son who is a boarder read it and his first question was: ‘Where was the hostel manager? No head count? What about during classes?

Parents are to blame

In the words of Raphael Longza, parents are the reasons for children’s misbehavior, especially students for neglecting their duties. “Most juvenile delinquencies originate from negligence at home. However, when such culprits meet at school, they pair up to satisfy their obsession. The emergence of social media expositions also proliferates such promiscuity.” Longza explained

Adetope Kosoko has this to say:

”We are all to blame. The government ,the society, the family, and the schools. Others are the teachers and the students themselves. Most teachers are parents, most hotel workers are also parents. Security guards are mostly parents too.

In a statement signed by Mr Femi Akinmegha, a Programs officer, CPE stated that “we believe that this is a trend that is emerging in various institutions nationwide and it is important that we use it as an opportunity to reorientate our youth”.

This is coming two days after students from the school were caught absconding with fellow female students for a sex romp in a hotel outside the school.

CPE has therefore said that the Federal Government must investigate the incident and appropriately discipline all those who enabled the act. It is time to begin to find ways of ensuring that young Nigerians do not lose focus or sink into a lifestyle that may destroy them.