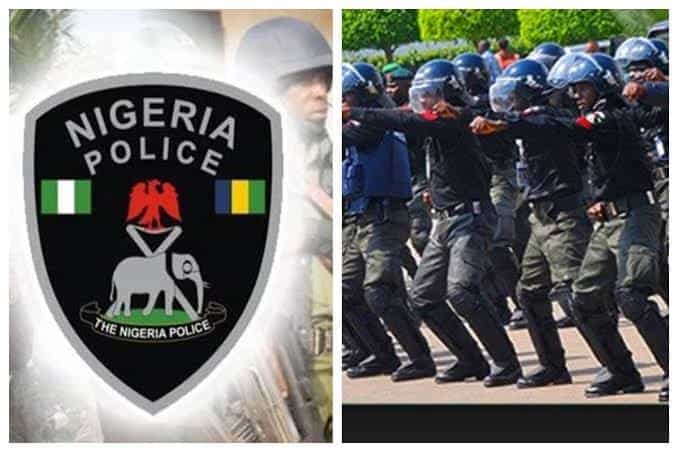 A mob has freed some suspects after overpowering police officers at a Magistrate Court 1 in Ogwashi-Uku, Aniocha South LGA, Delta State.

Following the attack which occurred Tuesday, there is tension in Ogwashi-Uku community after the police launched a manhunt for the attackers.

According to sources in the community, three of the suspects were identified as Elue Nwaolise, Azuka Obata, Ifechukwude Ikewenji and Osim Okelue.

The suspects were brought to the court by officers from the SCID following allegations of involvement in the attack Ogwashi-Uku vigilance members.

Suspects were granted bail and were unable to perfect their bail conditions.

The court officials moved to take the suspects into prison custody pending the perfection of documentation and verification of the sureties.

This action, it was learnt, caused the mob to attack two police officers and free the suspects who were in handcuffs.

It was gathered the mob assaulted the police officers, tearing their uniforms to shreds.