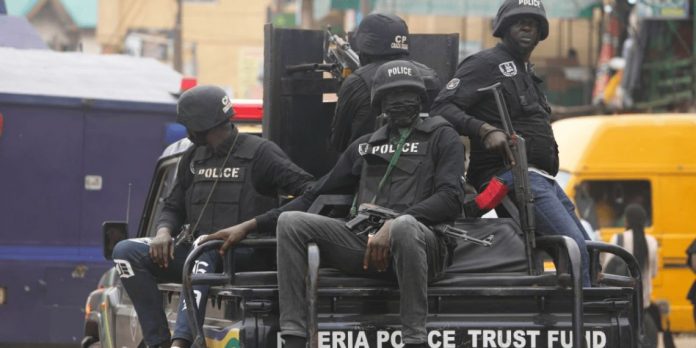 INEC officials and facilities in Nigeria’s South-east have been target of attacks lately by gunmen.

Osita Duruocha, an official of the Independent National Electoral Commission (INEC), who was declared missing recently, has been found dead.

The deceased, Mr Duruocha, was a Principal Executive Officer II on Grade Level 10 at the electoral commission.

INEC national spokesperson, Festus Okoye, disclosed this in a statement on Friday.

He said the commission’s Administrative Secretary in the state, Jude Okwuonu, reported the disappearance of Mr Duruocha on Wednesday.

Mr Okwuonu also informed the commission, on Thursday, that Mr Duruocha’s body was found where it was dumped by unknown persons, Mr Okoye said.

“Other staff members of the commission, Duruocha’s brother and the police have evacuated the body and deposited same in the morgue.

“The police and other security agencies have commenced an investigation to determine the circumstances that led to Duruocha’s disappearance and eventual death,” the commission spokesperson added.

The gunmen, said to be part of the Biafra agitation, have been threatening to disrupt the 2023 general election in the South-east.

Beyond the threat to disrupt the election in the South-east, there have been renewed attacks on INEC facilities and personnel across the region.

On 14 April, gunmen, who claimed to be Biafran agitators, killed an INEC official, Anthony Okorie, when they attacked a polling unit at Ihitte Uboma Local Government Area of Imo State, where the continuous voter registration was being held.

During the attack, the gunmen were heard in a video clip issuing warnings that the INEC registration exercise should not be held in the area and that there would be no election in the region in 2023.

INEC had immediately suspended the exercise in the area, following the attack.

Again, on 3 July, some suspected arsonists, believed to be resisting plans to hold elections in the region, attacked INEC office in Ogurute, Enugu-Ezike, a community in Igbo-Eze North Local Government of Enugu State.