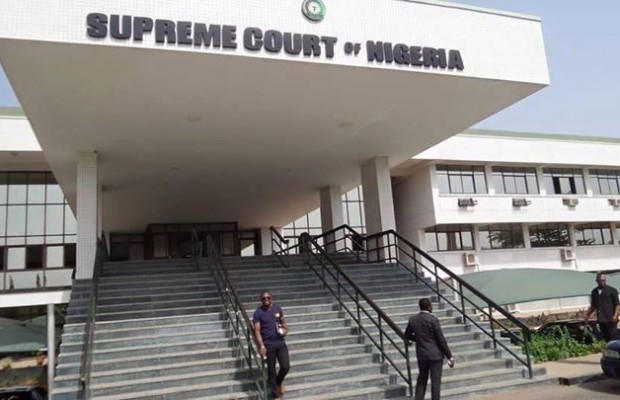 The Supreme Court on Friday set aside the conviction of three lawyers, who were tried for professional misconduct before the Legal Practitioners’ Disciplinary Committee (LPDC).

The lawyers are Mamman A. Waziri, Olayori Muideen and Dr. Osaretin George Izegbuwa.

A five-man panel of the Supreme Court, led by Justice Mary Odili, was unanimous in allowing the three appeals by the lawyers.

The lawyers had claimed among others, to have been denied fair hearing on the grounds of distortions in the membership of the panels that heard their cases.

The Supreme Court, after setting aside the decisions of the LPDC on the lawyers’ cases, ordered that the matters be returned to the LPDC for them to be tried afresh by new panels.

Justice Eko agreed with the appellants that the LDPC was wrong to have been inconsistent in the constitution of its panels that heard the three cases.

The appellants, whose complaints were similar, argued in the main, that the LPDC was not consistent in choosing members of its panels that heard their cases.

They noted that some members, who never witnessed the testimonies of some witnesses, participated in the delivery of the panels’ decisions.

Justice Eko, who relied on past decisions of the Supreme Court on the issue, particularly that on the appeal by Kunle Kalejaiye (SAN), held that such practice by the LPDC amounts to the denial of the appellants’ right to fair hearing.

“The issue is whether the appellant had been denied fair hearing. And, I am the considered opinion that, deciding without hearing is an aspect of denial of fair hearing.

“And, accordingly, I allow the appeal, set aside the directions of the LPDC, following the decisions in Kunle Kalejaiye, Adeigbe Salami Korisimo and a host of others, and particularly on the principle that where a court is differently constituted during the hearing of a case, on various occasions when it met or where one member did not hear evidence, the effect on the proceedings is to render them all null and void,” Justice Eko said in the judgment on the appeal by Izegbuwa.

Justice Eko suggested the reduction in the number of members of each LPDC’s panel to three or four to prevent the alteration in membership, complained about by the appellants, which he noted, was becoming rampant.

“I noticed that the LPDC panel was rather large and unwieldy for the constancy in attendance and the sitting by all members.

“I should think trimming the LPDC to a panel of between three and four members would achieve a better purpose, considering the recurrence of the same problem,” he said.

Justices Odili, Kudirat Kekere-Ekun, Ibrahim Saulawa and Adamu Jauro, who were members of the panel, agreed with the lead judgments.