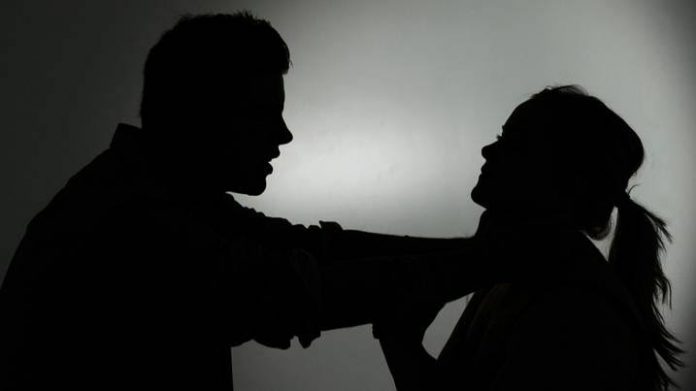 A 42-year-old businessman, Kelechukwu Onuka, has been arrested by the Ondo state police detectives for the murder of his wife, Nnenna, over dispute on “unexplained” N10 million.

It was gathered that the ugly incident occurred at their residence in Aratunsi area, Oke Aro, Akure, Ondo State capital.

The suspect reportedly accused his wife of hiding the money from him.

A family source, said the disputed money was sent to the victim by one of her relations who resides abroad.

The money was reportedly sent to her to assist the relation in a building project.

The crux of the matter, according to the source, was because the wife never mentioned  to him who sent the money and for what purpose. He was angry that he heard the information from someone else.

It was gathered that the suspect confronted his wife and a heated argument ensued following which he reportedly hit her with a heavy object on the head and she died instantly.

The suspect, however, has been arrested by police detectives and the case has been transferred to the State Police Headquarters.

A neighbour of the couple, Mr Chukuka Obinna, while speaking said that the couple is always  having arguments.

“There was even a day that after beating her, the man called us to assist him to take his wife to the hospital.

” I really don’t know what led to this fight that caused the death of the woman.

“But on this day, it became serious. We were hearing their voices and later everywhere went silent.

“Before we knew what went wrong, the man was trying to revive the lady after using something to strike her in anger.”

Contacted, the state police spokesperson, Funmi Odunlami, confirmed the incident as a case of domestic violence.

Odunlami advised that couples should learn how to handle matters with maturity.

“If there’s something wrong, they should learn to know the appropriate steps to take when they are angry and not let it end this way.