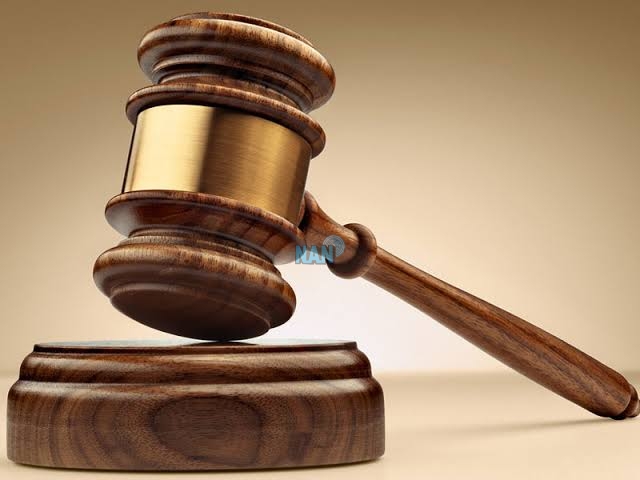 An elderly man, Musa Sulaiman, and his daughter (names withheld), on Wednesday dragged one Umar Salisu, a tricycle rider, to a Shari’a court sitting at Rigasa, Kaduna for allegedly impregnating the daughter.The two plaintiffs who spoke through their counsel, Bar. Kabir Alhassan, said Salisu had promised to marry the second plaintiff after the incident but failed to do so after she had been delivered of her baby.

“Two years ago, the defendant approached the first plaintiff with a request to allow him court his daughter who was 16 years old at that time.

“The father of the second plaintiff gave consent and permission to the defendant and the defendant started coming to the house to meet the girl in her mother’s room,” he said.