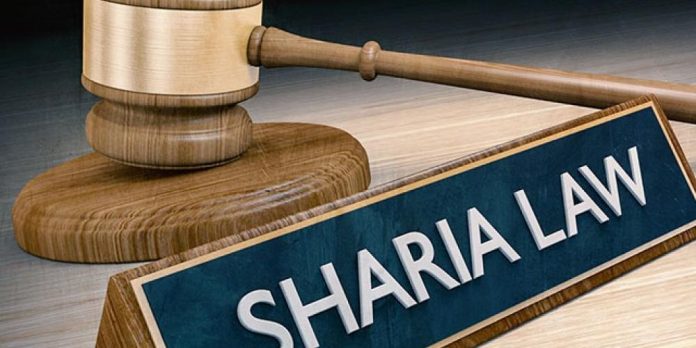 A businessman, Ayuba Yahya, on Tuesday prayed a Sharia court sitting at Magajin Gari, Kaduna, to assist him recover N38,500 from one Idi Magaji, a tomato seller.

The complainant told the court that he usually collected tomatoes from a wholesaler at Bakin Dogo Market and delivered the goods to Magaji who later paid for the goods.

“The last time I delivered tomatoes to him, I fell ill and was hospitalised for two weeks and when I  was discharged, the distributor asked for his money.

“I met the defendant and asked him about the money and he denied receiving any goods that he had  not paid for,” he said.

He said he had no witness because the transaction was between the two of them only.

On his part, the defendant denied the claim that he didn’t pay for the last goods he received, saying he didn’t receive any goods.

He agreed that he had business deals with the complainant for a while where he received tomatoes and paid later.

The judge, Murtala Nasir, asked the defendant if he would swear with the Holy Qur’an that the allegations were untrue and he agreed.

The judge adjourned to December 21 for the defendant to take the oath.