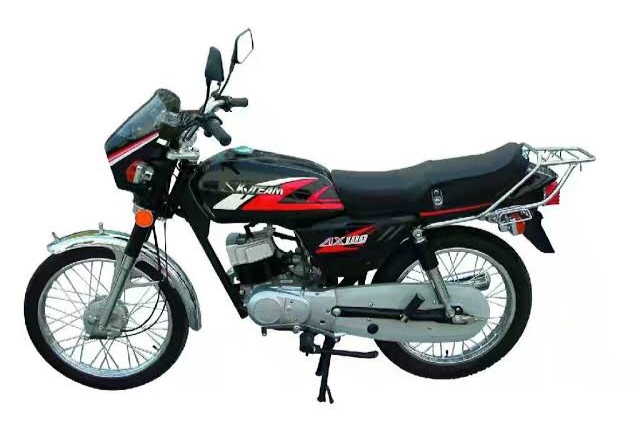 A 24-year-old man has been arrested over the theft of an operational motorcycle belonging to the Jigawa Command of the Nigeria Security and Civil Defence Corps (NSCDC).

The command’s spokesman, Adamu Shehu, told journalists in Dutse Wednesday that the suspect, a resident of Damutawa village, broke into the house of the NSCDC personnel in Gurduba village, Kiyawa LGA, at about 2:00 a.m. and stole the motorcycle.

He explained that the man had taken the motorcycle to sell at Gujungu market when he was nabbed by NSCDC intelligence officers.

Mr Shehu said further that the suspect confessed that about two weeks ago, he broke into the residence of Babannan Umaru and stole a Boxer motorcycle which he sold in Maigatari at the cost of N70,000.

The command spokesman said two of the accomplices who helped the principal suspect to sell the motorcycle were also arrested.

He added that each of them said they received N10,000 after the motorcycle was sold in Maigatari.