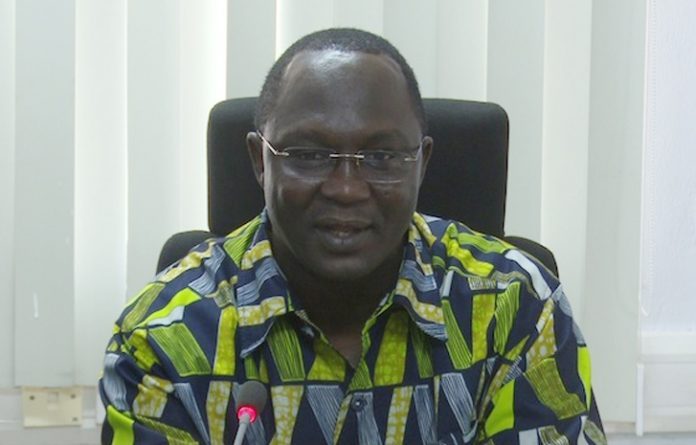 President of the Nigeria Labour Congress, Ayuba Wabba, has lauded President Muhammadu Buhari over his directive ordering the immediate disengagement from service of Abdulrasheed Maina, a former Chairman of the Presidential Task Force on Pension Reforms.

In a terse statement on Monday, Wabba described the manner of Maina’s re-engagement and posting as Director to the Ministry of Interior as an affront on law and procedure; insult to Nigerians; and a mockery of Mr. President’s fight against corruption.

He said it was indeed the height of arrogance and impunity.

“Except those involved in the Maina Gate, every other person in Nigeria was aware of the report of the Senate after a painstaking investigation; the refusal of Maina to avail himself to the Senate or the EFCC; his being declared wanted by the EFCC; his taking refuge in the corridors of power then (complete with a retinue of armed personnel) before his subsequent absconding to a foreign country when power changed hands.”

“Maina had all the opportunity to clear his name in court if he felt the Senate and EFCC were biased against him.”

“But he did none of this. Instead, he and his co-conspirators in the new corridors of power elected to do the unthinkable, promote and post him because they think we Nigerians have forgotten. It is sickening. It stinks to high heavens.”

“As a follow-up action to Mr. President’s directive, we at the Nigeria Labour Congress demand a full investigation of the circumstances that led to Maina’s flight and reinstatement; and prosecution on allegations of corruption.”

“Mr. President must firmly put his foot down; else some people will rubbish all that he has ever been known for!” Wabba noted.