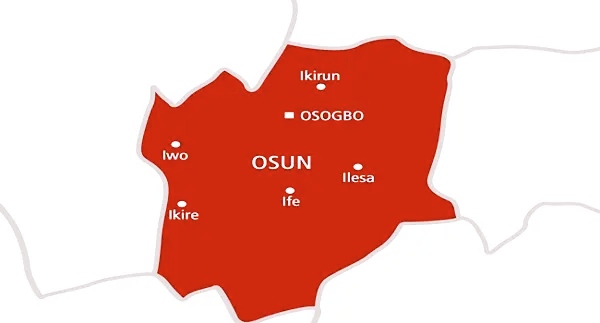 On Monday, news had been spreading that the state government was planning to conduct local government elections on October 29, 2022.

The Chairman of the State Electoral Commission, Segun Oladitan in a statement had stated that the only recognized body to announce the date for the Local Government Election is the Osun Independent Electoral Commission, hence any date coming from any other source aside OSSIEC should be disregarded by the public

Oladitan stated that at the appropriate time, the Commission will come out with the election guidelines to put a stop to the unnecessary rumors being peddled around.

Recall that the Osun State House of Assembly had on Thursday, July 28, 2022, reversed the parliamentary system of government initiated by the administration of a former governor, Rauf Aregbesola, to a presidential system.

While reversing the system, the State Assembly passed the State of Osun Local Government Area Creation and Administration Amendment no 5 Bill 2022 to return the presidential system to local government administration in the State.

The bill would allow OSSIEC to conduct elections at the local government level in the State to elect Chairmen, Vice Chairmen, and Councillors at council areas and ward levels, respectively.

But the human rights lawyer in the suit noted that there was a pending lawsuit with No. HIL/M.66/17 instituted by him in 2017 challenging the constitutionality of the “State of Osun Local Government Law”, which the State lawmakers have amended.

Ajibola opined that constitutionally and in line with some court judgements already obtained, there is nothing called the “State of Osun Assembly” or the “State of Osun Law” as it is being brandished by the present government in the State.

Ajibola urged the court to stop the legislators from tampering with the law already before it for consideration, adding that such will be prejudicial.

In his earlier suit, Ajibola had raised a constitutional question against the use of “State of Osun” not only by the Assembly but also in the State’s controversial electoral law. He alleged that all the members appointed into OSSIEC were members of the ruling All Progressives Congress (APC).

While insinuating in his affidavits that OSSIEC was planning to conduct election any time from now till November 26, 2022, he asked the court to grant six interlocutory orders against the respondents.