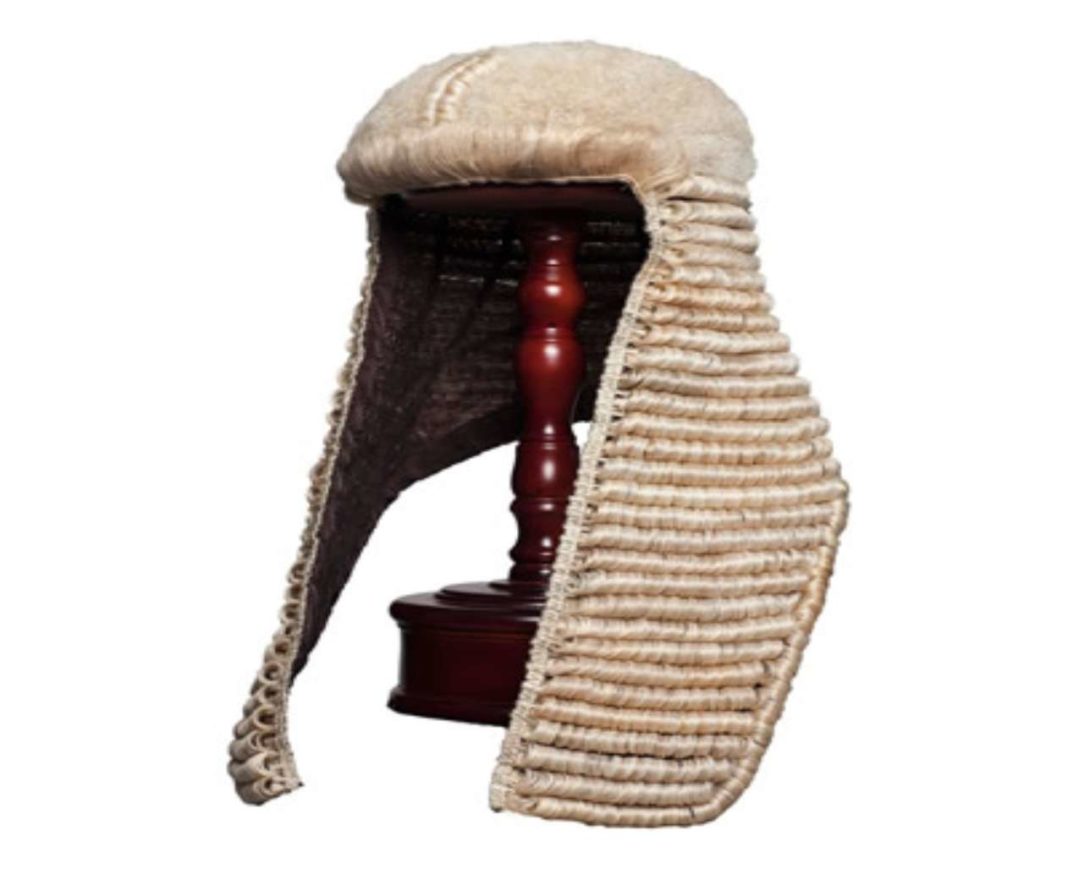 The Legal Practitioners Disciplinary Committee, LPDC, has banned the immediate past Attorney-General and Commissioner for Justice, Imo State, Chief C.O.C Akaolisa, from Legal Practice for 5 years, over what it termed, Professional Misconduct.

A Six-man Disciplinary Committee, headed by Dauda J.B. (SAN) on Friday, July 9, 2021, found Chief Akaolisa guilty of the allegations contained in the petition against him and then banned him from practicising law for 5 years, over misconduct.

The Committee which sat at the Court of Appeal Complex, Abuja, said, the Petition against him had merit and then found him guilty, accordingly.

Akaolisa had used his position as the Attorney-General and Commissioner for Justice, Imo State, to facilitate the bail of a murder suspect, who had been remanded in Prison Custody and standing trial since 2013, before Justice Onii Egbunighe of Orlu High Court (2).

The Suspect, Mr. Paulinus Nwanochie, has been standing trial over the murder of Mr. Alphonsus Akuma, all from Orsu LGA.
Chief Akaolisa was also the lawyer to the Suspect, before his appointment as the Attorney-General and Commissioner for Justice of the State.

The case has been going on with the Suspect remanded in Prison Custody. The Judge handling the matter travelled to America for Medical treatment and was there, when the COVID-19 endemic came. And the Judge could not come back, when Chief Akaolisa was appointed the Attorney-General of the State and Commissioner for Justice.

Akaolisa was said to have used his office to introduce the matter at an Owerri High Court, presided over by Justice Ikpema, without the consent of the complainant, Chief John Akuma and without officially withdrawing or transferring the matter from Orlu Court to the one in Owerri.

But the Complainant, Chief John Akuma felt that he would not get Justice in the matter with Akaolisa, who had been the lawyer to the suspect and now Attorney-General and Commissioner for Justice not only introduced the case in another Court but would be deciding where and when the matter would be heard.

The Complainant then petitioned to the Legal Practitioners Disciplinary Committee (LPDC) against Akaolisa, through Chief Nwofor K.C. (SAN).

The Committee also directed that copies of its decision should be copied to NBA Chairman, Imo State, NBA Chapters of the 36 States and Abuja, the Supreme Court, Inspector-General of Police, Attorney-General of the Federation and Minister for Justice, Commissioner of Police, Imo State and Chief Judge of Imo State.

It was gathered that Akaolisa can appeal against the verdict.