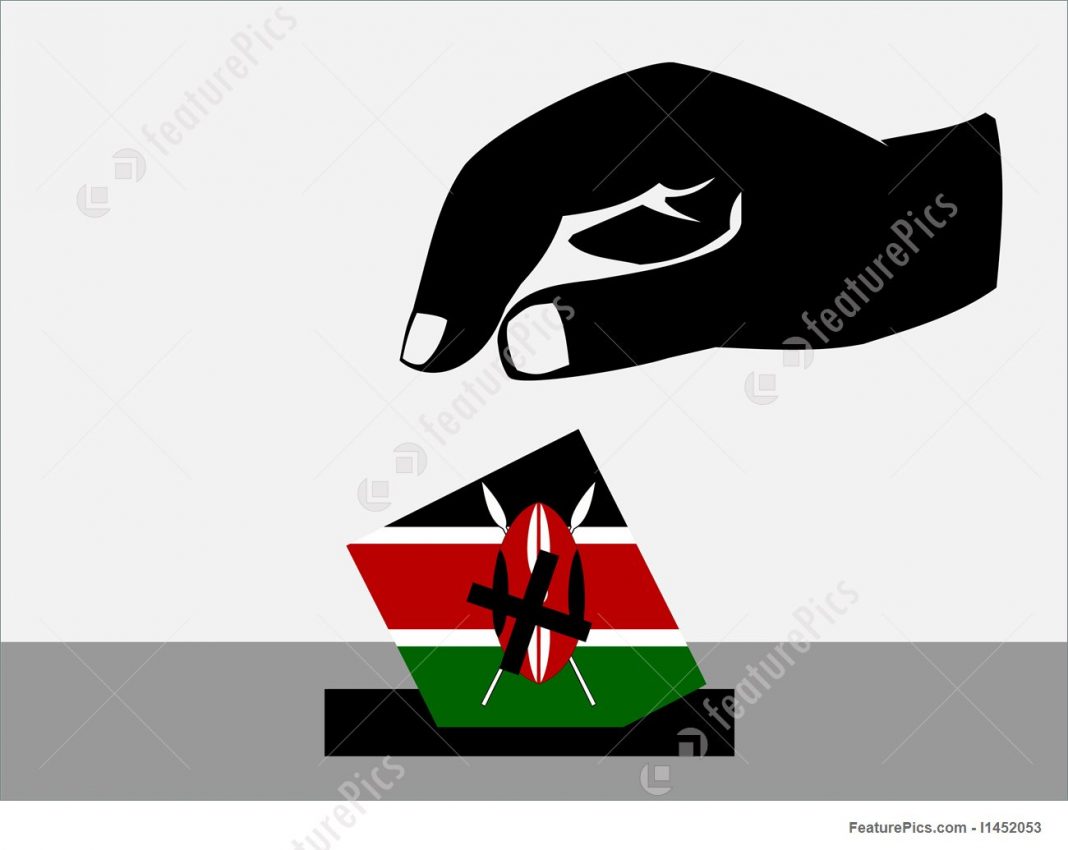 The chairman of Kenya’s election commission has written to the panel’s CEO, questioning a host of failings in the conduct of last month’s presidential poll, annulled by the Supreme Court.

In the confidential memo — dated September 5 and seen by AFP — Wafula Chebukati, chairman of the Independent Electoral and Boundaries Commission (IEBC), identified a dozen irregularities.

He demanded that the commission’s chief executive, Ezra Chiloba, “respond (to) and explain” each one.

Last week, the Supreme Court declared the August 8 presidential election to be null and void, citing “irregularities and illegalities” in the vote.

As a result President Uhuru Kenyatta was stripped of his victory. A fresh head-to-head with opposition leader Raila Odinga has been scheduled for October 17.

The Supreme Court judges do not have to issue their full, detailed ruling for another two weeks but the leaked IEBC memo gives the first indication of the commission’s internal concerns around failings, and tracks closely with some of the opposition allegations levelled during the court hearings.

In his letter Chebukati questioned why “over 10,336 out of 40,883 polling stations sent text results without the accompanying Forms 34A” — the tally sheets that were supposed to be digitally transmitted at the same time as the text messages in order to verify the presidential results.

He pointed out this is equivalent to 4.6 million voters, or nearly a quarter of the 19.6 million registered.

He also noted that “595 polling stations failed and/or otherwise refused to send any results for the presidential election.”

The memo raised serious questions about the integrity of technology used during the election.

Chebukati wrote that an IEBC username and password had been created in his name and used “without my knowledge and consent… to undertake over 9,934 transactions.”

A “porous file server system” — rather than a secure one — was used to transmit constituency tally sheets, known as Forms 34B, he said.

He raised questions about satellite phones, purchased at a cost of 848 million shillings ($8.2 million, 6.9 million euros), for use in polling stations which lacked an adequate mobile phone network to transmit digitally scanned tally sheets yet.

“None of these ever worked,” he said.

Chebukati also expressed concerns around some failings in the biometric voter identification kits and the lack of “various approved security features” on some tally forms which the opposition argued could enable falsification of results.

There was no immediate response from Chiloba.