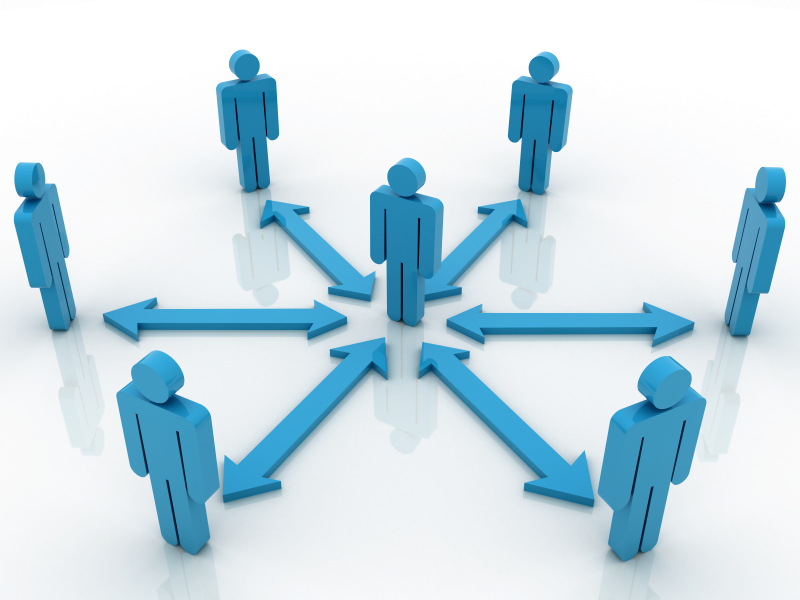 According to Mr. Fela Durotoye there are basically three categories of human beings that sustain, drives or determine the development of every society, be it in developed, developing and or underdeveloped countries. The first category are the MISSIONARIES, the second are the MERCENARIES, while the third and last one are what he termed “MISSING IN ACTION”. Although there might be other smaller categories under these major ones but those smaller headings can conveniently be subsumed under the above sub-heads.

I will attempt an explanation of these categories of persons’ vis-à-vis its relationship with leadership, followership and nation building.

The first category of persons being the Missionaries are the builders in every society, they strive to make things right, always thinking of ways to make positive impact in everyone they meet and everywhere they go, they are the solution providers and not part of the problem, they are the role models in every society, ensuring that they are the best in everything they do, by caring and showing respect through their words and action. They are the ones who insist on building great and strong institutions/legacy rather than strong or super humans. But most importantly they consistently look for ways of actualizing their vision for the society. Names of Missionaries abound in different fields of our human endeavors.

The next category is the Mercenaries. The job of the Mercenaries in any society is to consistently destroy legacies built by the Missionaries. They derive pleasure in destroying legacies and sowing seeds of discord. They profit greatly from crises and destruction, they are the contractors during war, they benefit more from a disorganized society and will do anything to make sure that the society is perpetually held down. The key determinant in decision making for them is profit making and the weaker the societal institutions to checkmate their activities the more appealing it becomes to the recalcitrants.

The third category which is the most dangerous in any community or society is the Missing in Action. These set of people are neither Missionaries nor Mercenaries, in actual sense they are the ones that will sing the praises of the Missionaries and sometimes envy the fortunes of the Mercenaries. They wish for a better society passionately and even crave for it in their vision. Often times they admire other societies that have achieved greatness. But the unfortunate thing about these set of people is that as much as they desire a better society, they would rather do nothing to contribute or make the society a great one. More often than not, they wait on a messiah either religious or political to come to their rescue even when their emancipation is solely dependent their own actions, they would rather remain inactive.

The difference between these 3 categories of people is that while Missionaries are consistently looking for ways, inspite of the limited human and material resources available to them, to improve and develop their society, the Missing in Action just wish theirs to be developed and look forward to a super messiah to come someday and turn it around with a magic wand, on the other hand the Mercenaries continually benefit from the lackadaisical and laid back attitude of the Missing in Action, while consistently destroying the work of the Missionaries.

For any society to develop the Missionaries must be more in numbers than the other two categories of people:

The Missionaries are the ones that will ensure that the politicians do not rig election as they would collectively insist that their votes must count and when their votes don’t count they find ways of recalling such recalcitrant unelected officials irrespective of their relationship with them.

They would demand accountability from any government and would be ready to protect institutions with their blood, rather than praise sing people for doing nothing.

They would refuse to collect bribe whether in public or private office no matter the circumstance.

They would report their brothers or sisters when they run foul of the law and not shield or protect them from it.

They would refuse to sell their conscience for money to politicians during electioneering and campaign and insist that the process must be transparent.

Their reason for going into government is truly for service to man and not for personal enrichment and would always leave behind a great legacy.

They would never allow pecuniary gain or materialism influence their sense of judgement.

They are true respecters of the Rule of Law irrespective of the paraphernalia of office, and would not award honours and titles to people of questionable characters.

They would create inventions for the benefit of their local environment and the world in general.

They would execute contracts using the right and quality materials, not believing in unreasonable profit.

They would neither cheat nor covert their neighbours goods or resources.

They would work more and pray less and would not queue up in religious houses looking for solution to problems where none exists.

They would be upright in their judgement and not use technicalities of the law to free offenders.

They not only desire a better society but join hands in making it truly better.

They insist on maintaining and sustaining great legacies introduced by their predecessor irrespective of party affiliations.

They take responsibilities when things go wrong and find ways of solving it rather than trading blames.

They put square pegs in square holes in everything they do.

They pay their taxes promptly.

They don’t take up arms against innocent and defenceless citizens of the state no matter the provocation.

In Nigeria today, a recent study has shown that those Missing in Action are more in numbers than the Missionaries, which is the major reason for the rot in every sphere of our national life, starting from the Door Man by the bank or eatery, to the taxi/bus driver, to the man in the office, the Councellor, the Commissioner, the Legislature, the Governor, the Minister and ultimately the President. We would all rather sit back and pray for a Jerry Rawlings to come to our rescue than see ourselves as the Jerry Rawlings of our society. We would rather not participate in the election process, concluding that our votes won’t count as we resign ourselves to powerlessness inspite of our collective strength. We would chose to play politics of religion and ethnicity and are ready to condemn others achievement at the altar of our myopic ethnic prism. Even when our Rulers don’t show leadership by example, their basic decency in office has taken flight and generally observe the rules more in breach, we are on hand to make excuses for them, for the simple fact that we share ethnic or religious affiliation.

It is very convenient for us not to ask questions from our rulers who are masquerading as Leaders because we feel doing so would be viewed as insubordination or disloyalty, a carryover of our long years of military rule, we would rather go into the confines of our homes of shattered dreams, beer parlours and salons and complain year in year out and when given the opportunity to participate, we repeat the same process by shying away from it only to turn around again and start the circle of complaint, albeit leave it for God. This attitude has consistently bred a government of the few by the few and for the few.

The only way out of this is for us all to remember that we are all Missionaries in our various fields and the little effort we put in daily will go a long way in building a better society. To this end, we should be aware that just the same way an engineer cannot repair a car or build a house without going through proper training or a pilot flying a plan without intensive training, in the same vain nobody should be allowed to pilot the affairs of a state, local government or council without undergoing a thorough training in Leadership, Management and Accountability

We should also know that when we collect money from Politicians to influence our votes, what they are actually buying from us is our service to them, so when they get into office rather than serve us, we end up serving them and are unable to demand accountability for the duration of their tenure.

Conclusively, like Missionaries in developed countries we should all see ourselves as screw drivers called to fix the menace of our society and if like the same screw drivers we would stop complaining for once and start fixing the job, ours would someday be a society we can all be proud of, so help us God. Be a Missionary Today.