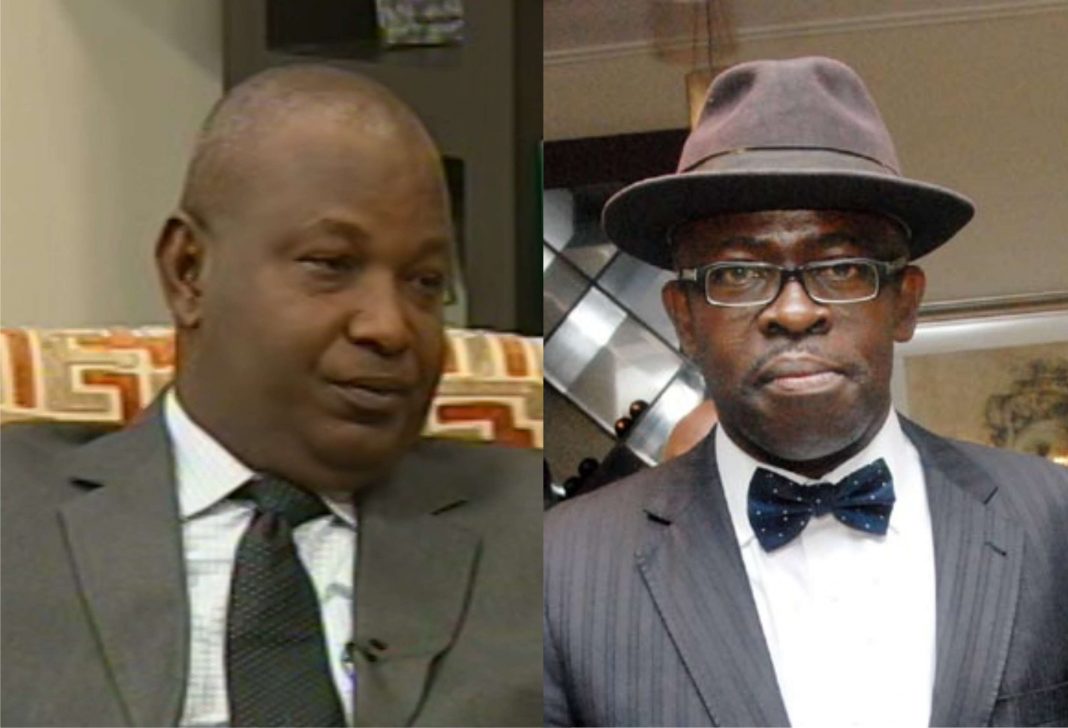 Lawyers yesterday said the federal government can block the funding of the Indigenous People of Biafra (IPOB) through diplomatic means.

The government had said IPOB gets its funding from France, which it described as the group’s international headquarters.

But France denied having anything to do with the secessionist group.

He said the agency should work closely with all core regulators of financial, other-financial institutions, designated non- financial businesses and professions to ensure that funding for IPOB is blocked.

He said the federal government can also inform the countries involved to instruct their banks to stop receiving or send money to IPOB.

“If the Federal Government tells the international community and their banks to stop doing banking transactions with IPOB, that could work because Nigeria is a sovereign state,” he said.

Lawyers contacted by one of our correspondents said diplomacy is critical to getting foreign countries to move against funding for IPOB.

They added that it is only by such means that Nigeria can get foreign countries to help in blocking the funds.

A Senior Advocate of Nigeria (SAN) Chijioke Okoli and Lagos lawyer Wahab Shittu said the government cannot achieve its aim of blocking IPOB’s source of finance by being antagonistic.

To him, it should have been done diplomatically. “There are diplomatic channels through which to take up such matters.

“Since the federal government thinks the existence of IPOB is against its interest, so much as to proscribe it as an enemy organisation, and it thinks France is backing it, it knows what to do.

“If the federal government means what it says and has evidence, there are proper channels to deal with it, not to play to the local gallery.”

Shittu, who is a federal prosecutor, also urged the federal government to explore diplomatic means of resolving the issue.

He believes going to “war” with France could be counter-productive.
Shittu said: “If the funding sources have been sufficiently traced, then I’ll advise that a diplomatic approach be taken.

“We cannot afford to be at ‘war’ with a developed country like France. “But we should engage them at the diplomatic level, confronting them with the damage being done by IPOB’s activities on Nigeria and the need for them to distance themselves from the group by giving us maximum international cooperation.

“That can be easy because our President enjoys a lot of international goodwill.”
A financial expert, who asked not to be named for security reasons, said the NFIU should be made to pay special attention to IPOB offshore funding.

“The body is also expected to receive reports on cross-border movement of currency and monetary instruments.

The body is also expected to determine the flow of transactions and the beneficiaries for individual and corporate accounts as provided by Section 14 MLP Act, 2011 as amended.