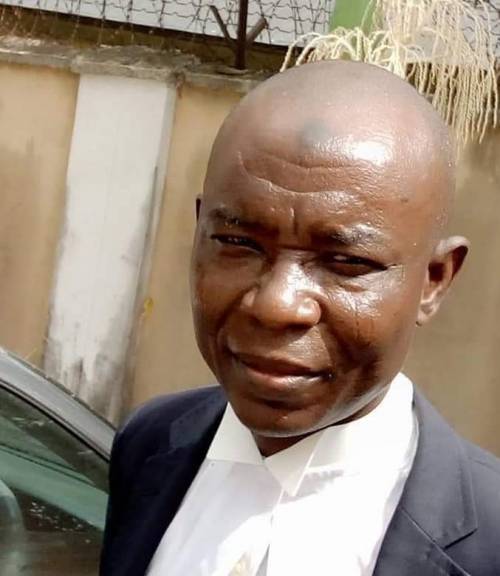 One of the top lawyers from Oyo State, Bolaji Agoro, shortlisted to become a judge, is dead.

According to witnesses, Agoro performed well at the screening for new judges and was awaiting his confirmation until he died.

He was said to have slumped on Sunday, while observing Ishai prayer and died in his chamber jointly managed by him and his younger brother who is also a lawyer and former member of the House of Representatives, Lanre Agoro.

It was gathered that the trio of Badru, Gbadegesin and Agoro were the top three shortlisted candidates for the position of judges in the state.

The remains of late Agoro were buried in accordance with Islamic rites at his Igboho’s home town yesterday.

In May, the Muslim community in the state raised alarm over alleged plans to replace the names of late Badru and Gbadegesin, two High Court Judge nominees who were Muslims with Christian nominees.