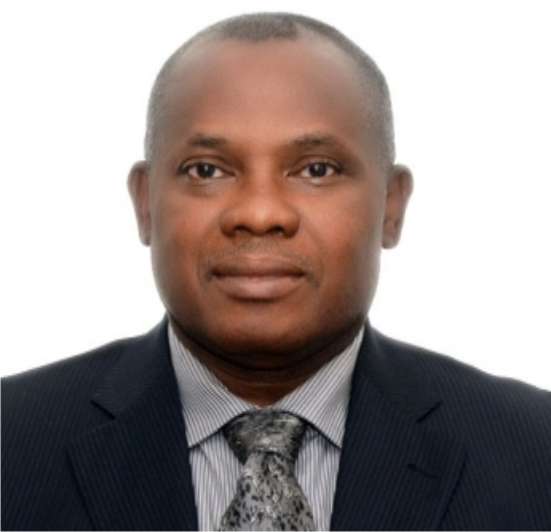 A counsel in the law firm, Lawrence Imolode explained that the senior officers had declared the warrant of possession that was given to their clients, Mr. Olusegun Bajulaiye in a court judgment as unlawful.

Imolode who said this in a press conference at the weekend lamented that it is not in the place of police officers either to pronounce a valid court process and or execution of judgment unlawful.

He stated that after the judgment, the firm’s director and the police officers dislodged their clients from possessing their property, arrested and detained the security guards without lawful cause or justification.

He said: “Upon the death of Mr. C.O Bajulaiye, the property situate at No. 8 Agoro Odiyan Street, Off Adeola Odeku street, Victoria Island devolved on our clients and in exercise of their rights, they instituted suit No: MCL/333/2013 against their former tenants, Crown Star Limited for recovery of possession and mesne profits.

“In a considered judgment delivered on May 8, 2017, the court ordered Crown Star Limited to give up possession of the five bedroom detached house, two bedroom guest chalet, and three rooms boys quarters and appurtenances on or before May 10, 2017 and mesne profit at the rate of N3, 000,000.

“Crown star limited filed a Motion on Notice dated May 9, 2017 seeking amongst others for leave to Appeal the said judgment and an Order for Stay of Execution of judgment. In a well-considered ruling delivered on the August 14, 2017, the court dismissed the Motion on Notice for appeal and stay of Execution of judgment and also ordered Crown Star Limited to pay the defendant the sum of N50, 000 before it takes further steps in the case.”

The lawyer said their client in line with the judgment and ruling processed warrant of execution and duly authorized by the courts on August 15, 2017. The Sheriff of Court, he said, lawfully executed possession peacefully and handed over the said property to its rightful owners.

According to him, the Sheriff of Court was however unable to recover judgment and sundry sum assessed at N15, 037,000 but he took inventory of cars, generators and outdoor split air conditioners and attached same to the custody of their client and there upon inscribed the words, “possession taken by order of Court today, 15/8/2017” conspicuously on the gates and walls of the house.

“Thus, our clients took possession of their property at about 9.00am on August 15, 2017 and instructed their representative, one Mr. Sola Ajibade to lock up the property, which he promptly did. To the utmost surprise of our client, Crown Star Limited’s Counsel, came to the property at about noon time the same day with a welder and another fellow and ordered the removal of the locks on the gate.

“Ajibade challenged him and attempted to take pictures of their nefarious activities. He immediately ran away with the others. Consequently, our clients were compelled to engage guards as security over the properties,” he alleged, adding that a director of the firm stormed the premises with Policemen and arrested five security guards on the strength of the firm’ s petition that they were on the property unlawfully.