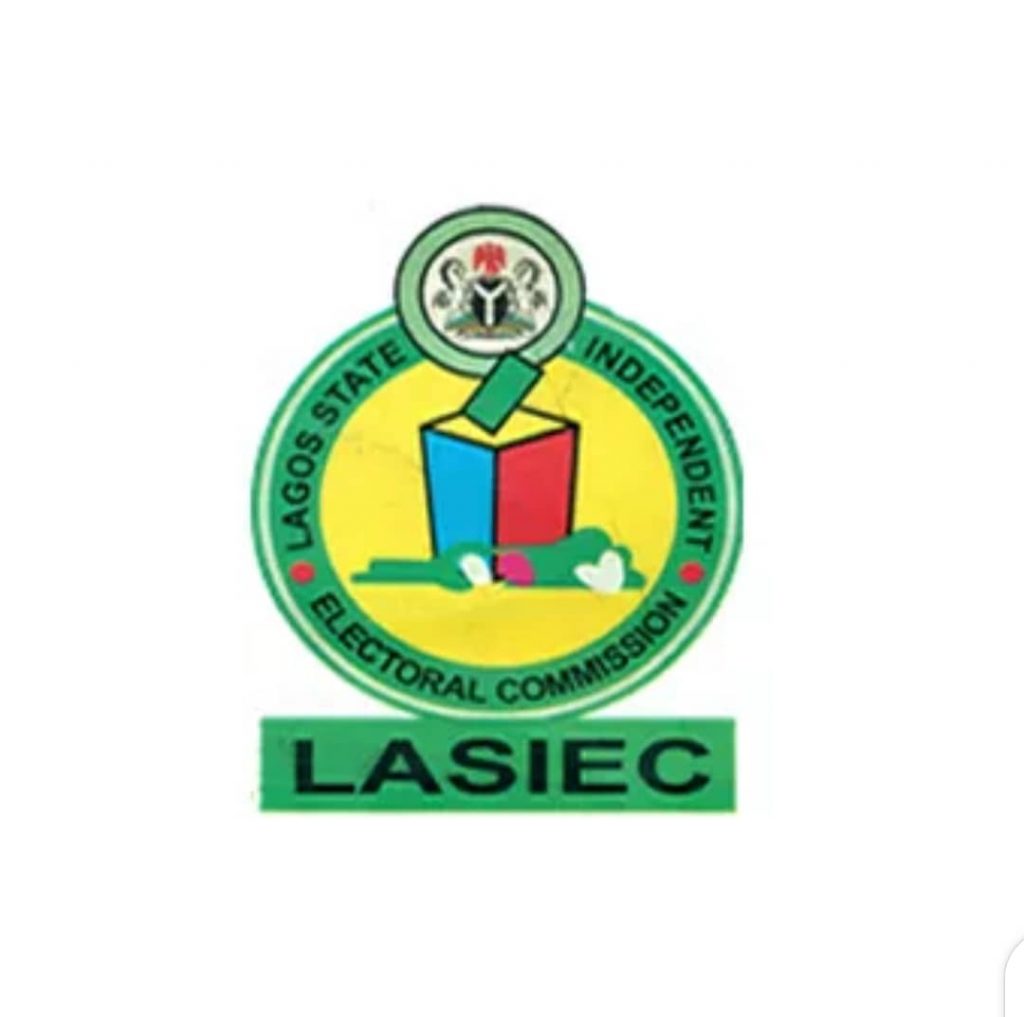 The election is scheduled to hold on July 24.

Chairman of LASIEC, retired Justice Ayotunde Phillips, who stated this in the notice of election, said the commission would meet with political parties today for the release of election guidelines.

Phillips said campaigns by political parties for the election would begin on April 30 and end on July 22.

The chairman said the publication of the election guidelines by the commission will hold on April 24 while the conduct of political parties’ primary elections will hold between May 3 and June 2, which the commission shall observe.

She said collection of nomination forms by political parties would be between May 4 and June 3, while the display of names of nominated candidates and persons nominating them would hold on June 5.

Phillips said names of chairmanship and counselorship candidates would be displayed at the council/LCDA headquarters and ward collation centres, respectively.

The chairman said June 19 to June 25 would be extension period for nomination, where there is one candidate (only candidates), while June 28 would be the closing date for the submission of nomination forms of substituted and only candidates by political parties.

Phillips said June 26 would be for the display of voter registration for the elections at the ward collation centres, while the submission of names and addresses of party agents for the poll would be June 28 to June 30.
According to her, the commission will validate candidates’ documents from July 1 to July 11 and on July 14 display a list of validated and invalidated candidates at the commission’s headquarters in Lagos. The chairman said the final validation of documents for substituted and invalidated candidates would run from July 15 to July 17 while the publication of notice of election at the ward collation centres would be July 16.