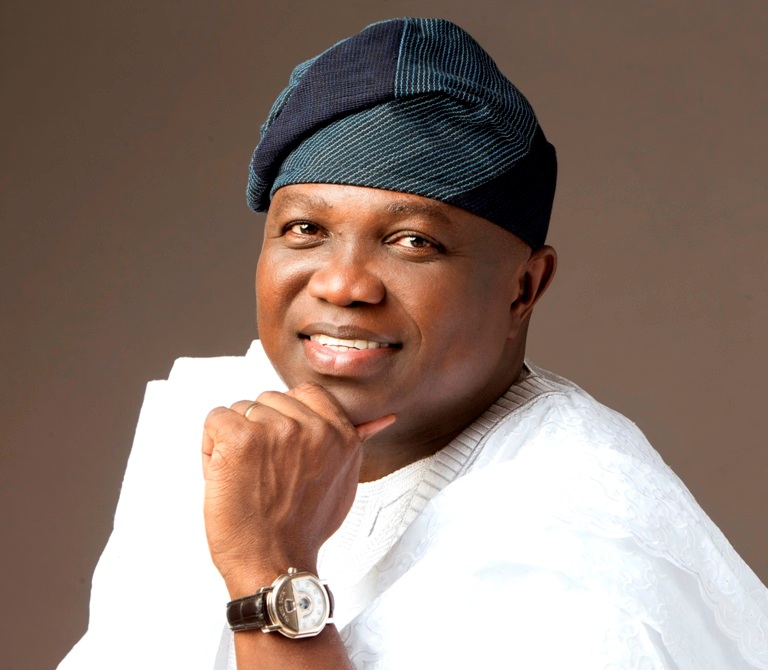 The Lagos State Government yesterday ordered that articulated vehicles should not be driven into the state, especially those heading to the Lagos ports.

It said this would last until the government clears the gridlock caused by tankers and trucks on the roads leading to the ports.

Acting Commissioner for Transport, Lanre Elegushi, said although the state government understands the economic importance of articulated vehicles, but it cannot continue to watch as Lagos residents are being made to go through stress and hardship due to failure of the port managers to properly managed their activities.

Elegushi maintained that the state government would do everything possible to ensure that sanity returns and save residents from the trauma caused by the uncoordinated parking of articulated vehicles in Apapa and roads leading to the ports.

“Investigations have revealed that the traffic gridlock is a direct result of the challenges being faced by the operators of the ports, which has made it impossible for them to load articulated vehicles that have come from the hinterland to evacuate imported items from the ports.

“The situation was further aggravated by the current rehabilitation of some major roads and other minor roads, which again necessitated the closure of these roads in Apapa,” he stated.

Elegushi maintained that the situation as it were led to the traffic bottleneck and backward flow of the articulated vehicles to as far as Ojuelegba on the Funsho Williams Avenue, Surulere.

He said while the state government appreciated and regretted the hardship this has caused the citizens, it appealed to the port operators to do everything necessary to get the challenges resolved as soon as practicable.

He revealed that the state government agencies; LASTMA, LASEMA and Rapid Response Squad will be stationed at key gateways into Lagos to ensure compliance while using the whole of the weekend to restore order and sanity on the roads.

The President of Maritime Truck Owners Association, Remi Ogungbemi, said his members are willing to cooperate with the state government to ensure sanity returns to Apapa.

He, however, said if technology is deployed in managing the movement of vehicles into and out of the port, it would be a lasting solution to the crisis.