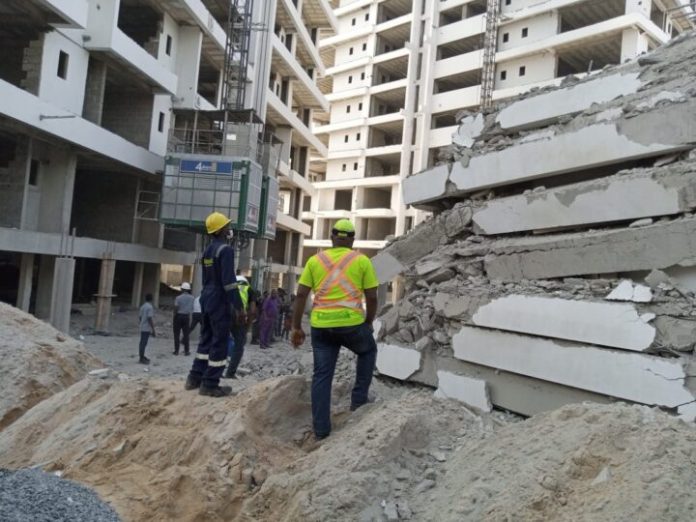 Over 40 people died in the incident that occurred on November 1.While giving testimony at a coroner’s inquest on Thursday, Oke-Osayintolu said there was no way the victims could survive because of the lack of air they would have experienced while trapped under the rubble.The director-general said following a primary assessment, LASEMA deployed “heavy life-saving equipment”, but it was too late to rescue those who died.

When asked if the rescue operations led to the death of some persons, he said: “My lord, with my medical background, I have attended to a lot of emergencies within the state and federal; I would say ‘no’”.He added that the rescue was done in sections, with the use of equipment — including a drone — to detect possible survivors.“This type of collapsed building was unique,” NAN quoted him as saying.

When it piled on one another, there would not be air going in. It would compress the victims, and the way our response was operated, we divided the place into quadrums.“I can say that probability is close to zero.”Afterwards, Ola Adeosun, counsel to Prowess Engineering Limited, asked: “Are you telling this court that before moving your equipment, you must have confirmed that there was no person alive?”The director-general responded, saying: “One hundred percent, yes, my lord. There was nobody that died in the course of our intervention, to the best of my knowledge.”