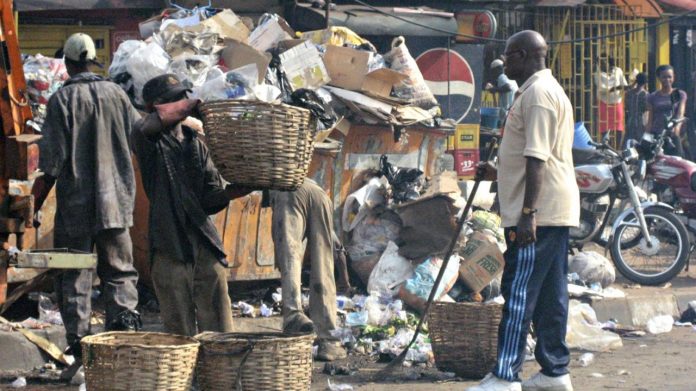 The Lagos State Government has announced its plans to restore the environmental sanitation competition among the local governments and council areas to reawaken the consciousness of every resident in the state to hygiene practice.

The Commissioner for the Environment and Water Resources, Tunji Bello, said since the programme suffered a setback in 2017 through a court order to stop monthly environmental sanitation, everyone had let down their guard.

Bello, in a statement, said the sanitation competition would bring about healthy hygiene practices amongst communities, markets, LGA and LCDA, improvement in the environmental conditions of the state, especially on highways, roads and streets, markets, schools and illegal street trading.

He said, “The competition will take input of actors in the communities, including local government chairmen, community leaders, traditional rulers, transport unions and market leaders. An assessment committee which will start work in May has been constituted with membership drawn from the environment ministry and local government and community affairs and other relevant MDAs to inspect all public utilities.”

According to the commissioner, some of the criteria for the assessment of each LGA/LCDA include culture of bagging of refuse, clean and flowing drains, LAWMA PSP patronage and vegetal control.