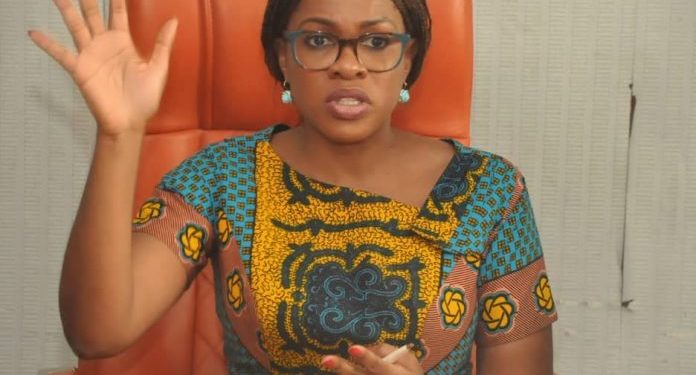 The Lagos State government has paid N4.203 billion as pension under the Defined Benefits Scheme (DBS), otherwise known as ‘Pay As You Go’, between May 2019 and March 2021, Commissioner for Establishment, Training and Pension, Mrs. Ajibola Ponle, has said.

She addressed reporters as part of activities to mark Governor Babajide Sanwo-Olu’s second year in office.

Mrs. Ponle said as part of the state’s commitment to the welfare of pensioners, the governor approved the payment of 33 percent increment for pensioners under the DBS, and the 25 percent balance of the rent allowance for officers on Grade Level 07 and above who retired between May 2000 and August 2004.

She said: “There are currently 15 approved Pension Funds Administrators (PFA) and seven approved insurance companies who render pension funds management and annuities services to state retirees. Today, Lagos State is a trailblazer and pacesetter in pension matters in Nigeria having won awards as the most pension-compliant on several occasions.”

Mrs. Ponle added that as part of measures to better the lives of pensioners, the ministry is always interfacing with relevant stakeholders such as the Nigerian Union of Pensioners (NUP), the Association of Retired Heads of Service, and Permanent Secretaries, and others.