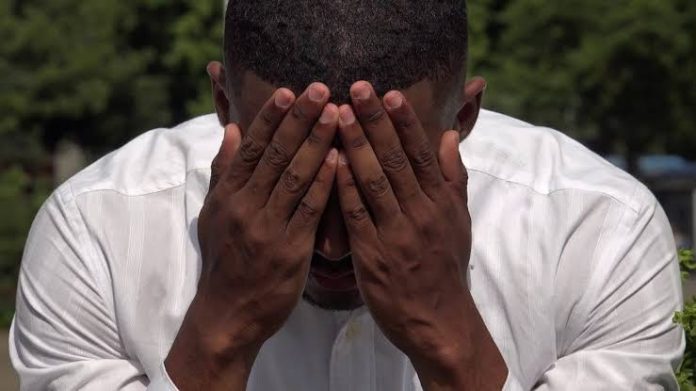 A 47-year old lecturer of the Lagos State University of Science and Technology, Ikorodu campus, Rasaq Adekunle, has been arrested and charged before the Court for allegedly sexually harassing a 19-year old student within the school premises.

It was reported that the incident happened at Adekunle’s office inside the school premises, where he reportedly lured the victim.

According to the Police, the lecturer lured the victim, who is a student of Business administration, to his office and sexually assaulted her.

The matter was reported to the Police. Adekunle was then arrested and transferred to the Gender Section of the Lagos State Police Command for interrogation over the alleged conduct.

The Police did not state how the defendant harassed the victim. However, they found him culpable and charged him before the Ogba Magistrates Court for the alleged offence.

The lecturer pleaded not guilty before the Court.

The prosecutor, Supol Akeem Raji, then asked the Court to give a date for hearing since he pleaded not guilty to enable the Police to prove that he actually committed the alleged offence.

The Presiding Magistrate, Mrs. B.O Osunsanmi, granted him bail in the sum of N500,000 with two sureties in like sum, who must show evidence of means of livelihood.

He was remanded in custody at the Correctional Centre at Kirikiri town, Lagos, pending when he will perfect his bail conditions.

The matter was adjourned till 16th March, 2023, for mention.

The defendant risks several years of imprisonment if he is eventually found guilty before the Court for the alleged offence, which is statutory rape under the State Law.