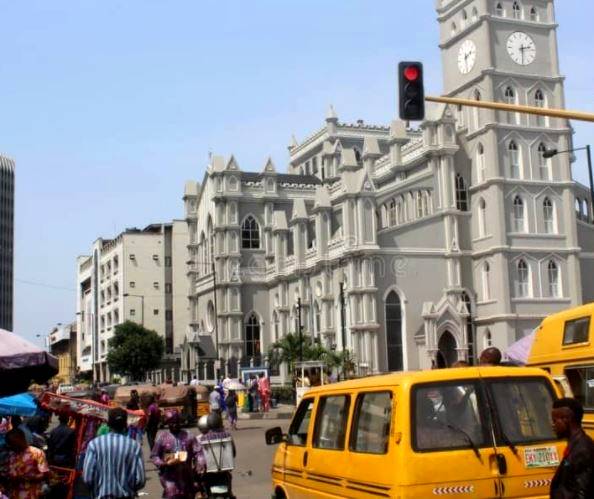 The state governor, Babajide Sanwo-Olu, has signed the LSWF bill at the backdrop of the official launch its 30-year development plan that will span through 2022 to 2052.

Speaking on the signing of the bill during the closing ceremony of 2022  Ehingbeti  Economic Summit in Lagos last week, the governor noted that the LSWF is critical to the future development of the state stressing that this will enhance the ease of doing business in Lagos.

According to him, the LSWF bill signals the commencement of the state sub-sovereign green bond that will create sustainable wealth to government and the people of Lagos.

By this development, he said,   LSWF becomes the first sub-national sovereign wealth fund in Africa and joins Singapore and Canada that have similar wealth fund and had gone on to do great things with it.

He further disclosed that the state Assembly has already been notified on the bill is saying that he has been assured of speedy passage into law as it plays a critical role in the future of Lagos and its 30-year development plan.

“The state Assembly are aware of this bill we are signing today. This is critical to secure the future financing of Lagos and serves as reserves to plan for the future,” he stressed.