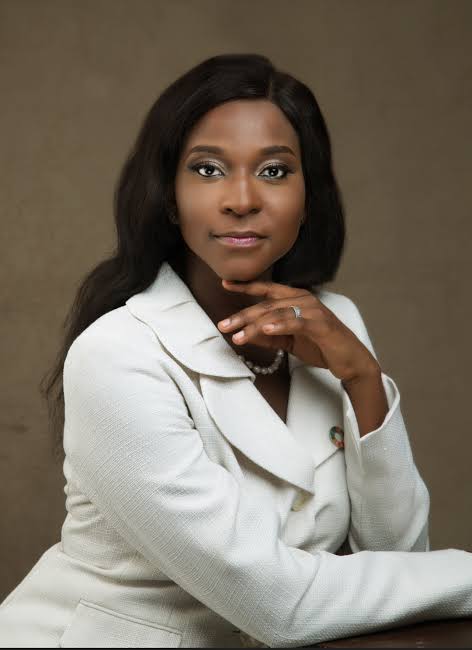 The Lagos government has charged Busola Oyediran and her husband to court for physically assaulting her biological children in the Egbeda area of the state.

The children, aged two and five, were rescued by the police after neighbours reported that their mother was in the habit of torturing them daily.

In a statement issued by the Lagos State Domestic and Sexual Violence Agency (DSVA), the couple were reportedly arraigned before Samuel Ilori Magistrate Court, Ogba, Ikeja, on January 16.

DSVA Executive Secretary, Titilola Vivour-Adeniyi, said the suspects were said to had been maltreating the children by beating them with belts, canes and horse whip.

The agency said the defendants are facing four-count charge bordering on unlawful treatment of child, unlawful Infliction of Injuries on minor, unlawful assault of child and felony to cause harm.

The defendants pleaded not guilty to the charge and were granted bail in the sum of N500,000 each by the magistrate, Bola Osunsanmi. The case was adjourned till March 27.

Reiterating the state’s zero tolerance to all forms of child abuse, domestic and sexual violence, the agency said “the children have been taken into protective custody and this was facilitated by the Ministry of Youth and Social Development.”