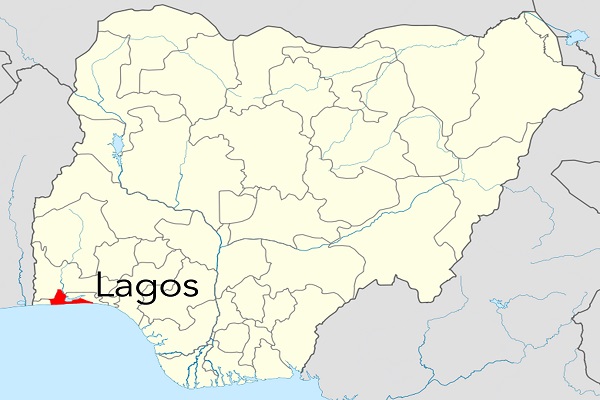 Lagos State government, yesterday, placed a ban on the use of sound amplifiers, microphones and other form of sound systems at motor parks across the state to curtail noise pollution and ensure noiseless, healthy environment.Special Adviser to the Governor on Transportation, Oluwatoyin Fayinka, announced this at a joint-press briefing organised by Lagos State Ministry of Environment and that of Transportation at Alausa, Lagos.

Fayinka said the measure became necessary following series of public complaints and attendant health hazards posed to residents.He said government had identified areas where the act was prevalent and vowed to enforce the rules holistically.

Speaking on the penalty, Fayinka said any park that flouts the directive would be shut, while the transporters and managers of the parks would be dealt with in accordance with the law.In his remarks, Permanent Secretary, Ministry of Transportation, Dr. Gaji Tajudeen, said noise pollution remained the most prevalent of the complaints received annually, noting that it accounted for 75 per cent of total complaints.

He added that the complaints were mostly anthropogenic and not limited to transport, religious, commercial, industrial, entertainment, and power generating sets, among other sources. “Noise pollution, which is an unwanted sound in excess of the permissible limits, has become very prevalent in Lagos environment.

The menace is causing stress with severe health implications, while those with long term exposure are more likely to suffer from hearing loss that is detrimental to human health.”General Manager of Lagos State Environmental Protection Agency, LASEPA, Dr Dolapo Fasawe, said from yesterday, it was illegal for any motor park in Lagos to make use of sound amplifiers and other noise-making devices, while soliciting passengers, warning that any park found doing so would face the wrath of the law.