Oshiomhole: The End Of A Political Colossus – By Kazeem Ugbodaga

Oshiomhole: The End Of A Political Colossus – By Kazeem Ugbodaga

Oshiomhole: The End Of A Political Colossus – By Kazeem Ugbodaga The victory of Governor Godwin Obaseki in...
Read more
Corruption 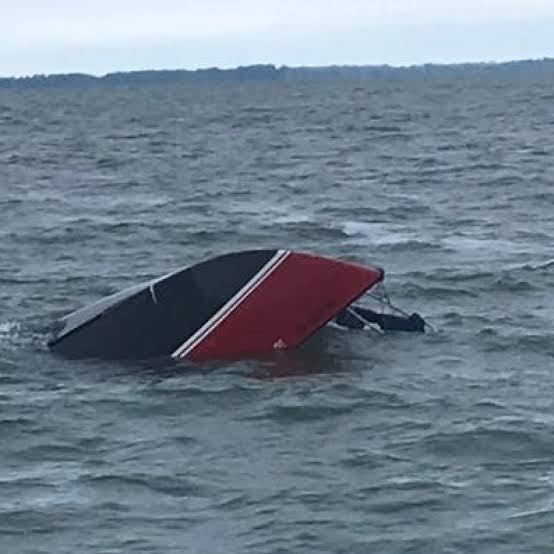 The Lagos State Government on Monday arraigned a boat operator, Happiness Elebiju, before a High Court in Ikeja for allegedly causing the death of 12 passengers while conveying them to their destination.

Newsmen earlier reported how the victims were said to have drowned after the wave of a ship sailing along the Kirikiri waterfront made the boat to capsize.

It was gathered that 20 passengers boarded the boat from Kirikiri to Badagry, but while on the way, the passengers disagreed with Elebiju when he indicated that the fare was N1,500, and they insisted on paying N1,200, but the boat captain allegedly switched off the engine of the craft by the waterfront because of the N300 difference in fare.

However, the wave made the boat to drift towards a stationary barge, where it capsized and 12 passengers drowned.

At the Monday proceedings, Elebiju was arraigned on 10 counts bordering on manslaughter before Justice Josephine Oyefeso.

He pleaded not guilty to the charges.

Following the plea of the defendant, the Director of Public Prosecution, Mrs. Olayinka Adeyemi, told the court that two witnesses are present in court to testify against the defendant.

However, the defence team led by one Mr. Ganiyu urged the court to adjourn the matter to prepare for trial on the ground that he was just being served the notice in court.

After the submission of the counsel, Justice Oyefeso adjourned the matter till August 27, 2020, for the commencement of trial and ordered the defendant to be remanded in prison custody.