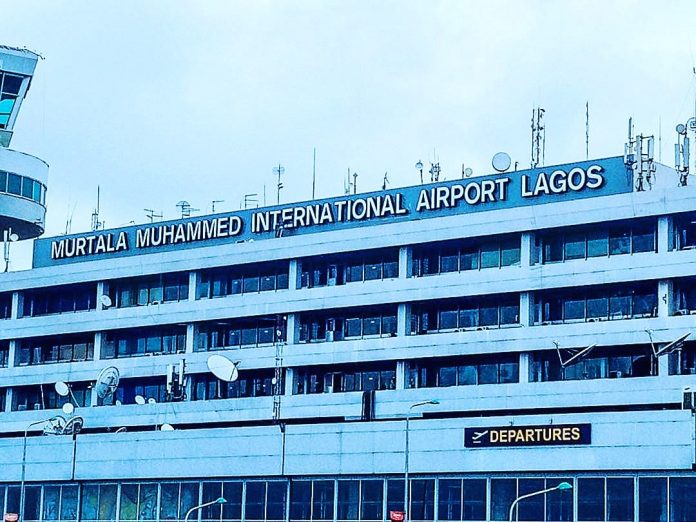 Over 24 hours after a corpse was found on the international runway of the Murtala Muhammed International Airport, Lagos, the Federal Airports Authority of Nigeria is yet to unravel the identity of the dead.

It was exclusively reported how the runway was temporarily shut and flights diverted after a corpse was found in the middle of the international runway.

FAAN in a statement on Friday confirmed the report and said it had begun a probe into the cause of the unfortunate incident.

Nigerians were shocked by the report of a mangled body on the runway on Thursday.

The cause of the death of the victim and how he found his way into the sensitive area of the airport have become a major subject of investigation for FAAN.

The Acting General Manager, Corporate Affairs for FAAN, Mrs. Faithful A. Hope-Ivbaze in the statement confirmed that the agency had indeed launched an investigation into the incident.

Giving an insight into the incident, she said that a motorised cleaner cleared to carry out a derruberisation and sweeping of the runway discovered the remains at about 0106hours, and escalated the situation to relevant departments.

The statement read, “The Federal Airports Authority of Nigeria wishes to inform the general public of an incident in which an unidentified human remains were found on Runway 18R/36L on Thursday, May 19, 2022.

“A motorised cleaner, that was cleared to carry out a derruberisation and sweeping of the runway discovered the remains at about 0106hours, and escalated the situation to relevant departments.

“As a result, between 0110 and 0343 hours, the runway was temporarily closed to allow for the immediate evacuation of the remains.Flight operations resumed at 0343 hours. Investigations are ongoing, and a report will be issued accordingly.”

Meanwhile, the Airport Command of the Nigerian Police Force has also begun an investigation into the incident.

Commandant of the MMIA, Group Captain John Ojikutu (retd.), had said there was a need to investigate how the unidentified man found his way into the sensitive area of the airport, describing the incident as a major security breach.

According to him, the perimeter fence of the MMIA is not a security fence, adding that this has exposed the airport to various security breaches.

There have been airport security breaches in recent times.

An accident was averted at the airside of the Murtala Muhammed Airport, Lagos some months ago when a speeding vehicle had a near collision with a Dana Air plane taxiing to take off on Runway 18L of the airport.

The unfortunate incident, which happened on December 21, 2021, occurred barely one week after a landing Max Air jet almost rammed into a malfunctioning car being tested on Runway 18L.

Also, there was pandemonium at the airside of the Lagos airport on December 27, 2019 when an unidentified man found his way into the airside mysteriously and mounted a moving Air Peace plane.