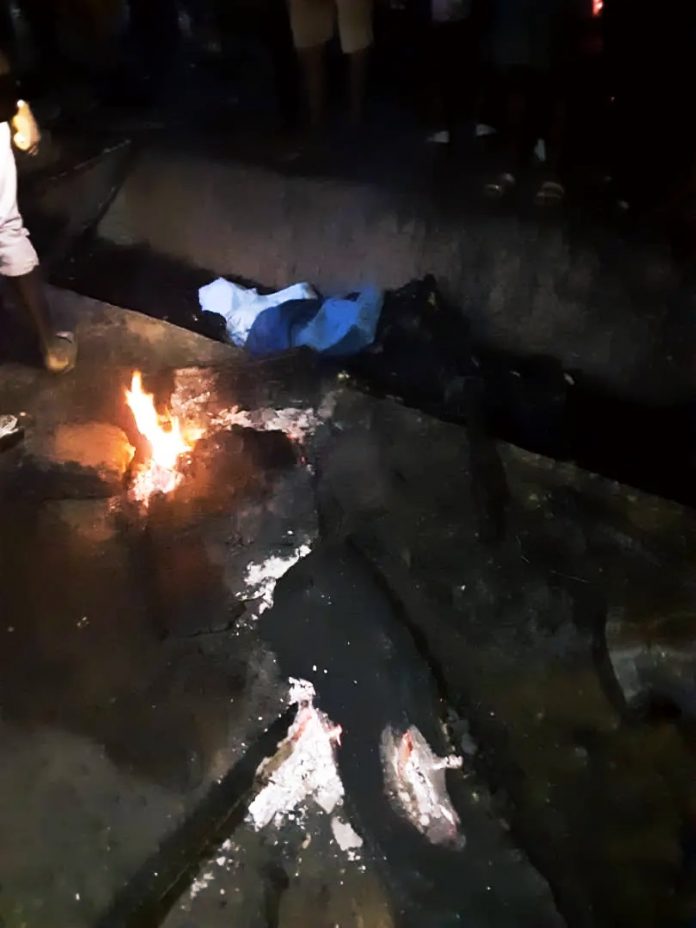 …10 others with injuries taken to hospital

The Federal Capital Territory (FCT) Police Command has commenced investigations into the unfortunate fire incident that occurred at the Kubwa Village Market of the FCT in the evening of 5th November, 2021.

“Unfortunately, the remains of five (5) persons already burnt beyond recognition were evacuated from the scene by the rescue team and taken to the hospital where they were confirm dead.

“Ten (10) others who were seriously injured were immediately taken to the hospital and currently receiving medical attention.

“The Commissioner of Police, FCT, CP Babaji Sunday, who described the incident as unfortunate, has ordered a discrete investigation into the incident. “The CP noted that operatives from the Forensic section of the Command Criminal Investigations Department, have also been deployed to the scene for forensic analysis to unravel the cause of the incident and more importantly provide recommendations to prevent a reoccurrence of such incident. “The CP commiserated with the families of the victims.

“He noted that the inferno is under control and commended the people who were at the scene at the time for supporting in the rescue operation and general control of the fire.