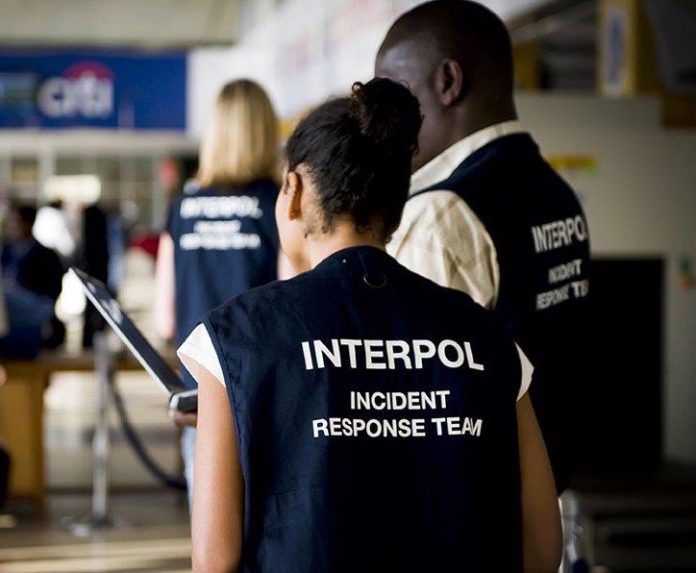 Rauf Aregbesola, minister of interior, says a special task force has been “activated” to recapture inmates who fled from Kabba Correctional Centre in Kogi state.

Not less than 240 inmates escaped custody after gunmen attacked the facility on Monday.The interior minister said the International Criminal Police Organisation (INTERPOL) has been put on notice to look out for any of the inmates who may attempt to flee the country.Sola Fasure, media aide to Aregbesola, quoted the minister as saying that the public should remain calm because the situation is under control.

Fasure said the interior minister asked residents in communities around the prison to report any suspicious activity.“The Kabba custodial facility had 294 inmates as of the time of the attack, many of whom escaped after the gunmen used explosives to destroy three sides of the perimeter fence. However, there remain 28 inmates who didn’t escape. Some have also voluntarily returned to the facility as at this morning,” he said.“A Crisis Response Centre has been activated and a Special Taskforce mobilized to recapture escaped inmates whilst an Inter-Agency Security Task Force is already on the trail of the gunmen who attacked the facility.The public is advised to stay calm as the situation is under control.

The Minister of Interior, Ogbeni Rauf Aregbesola, assures the citizenry that Nigeria’s security forces will find the attackers and bring them to justice. We shall leave no stone unturned to bring them back to custody. We are also putting INTERPOL on notice with their details, in case any of them attempts fleeing outside our shores.“To the fleeing inmates, escaping from lawful custody is a serious criminal offence. Law enforcement agencies and citizens are lawfully empowered to use all necessary means to arrest and bring you to justice.“You should therefore know what you are up against. You will however be eligible for mitigation if you wilfully surrender yourselves at the nearest law enforcement office.”