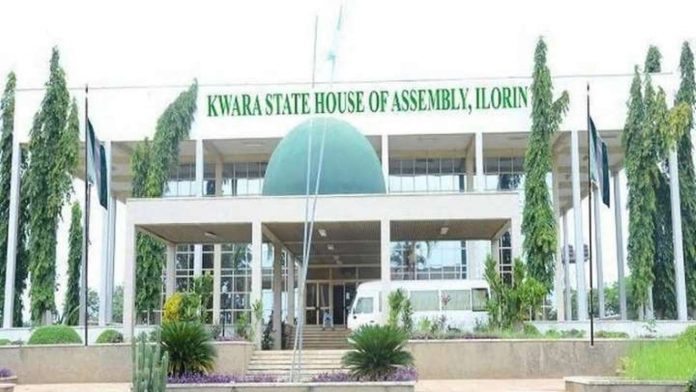 On Tuesday, the Kwara State House of Assembly urged Governor Abdulrahman Abdulrazaq to submit a bill to the House mandating the death penalty for kidnappers in the state.

The House also urged the state government to provide more manpower and vehicles to the state Security Task Force in order to maintain operations, especially in the Oke-Ero axis in Kwara South Senatorial district, in order to reduce illegal activities.

This was included in the House resolution on a matter of public interest on the “Need to Curb Kidnapping Activities in the State,” which was proposed by Hon. Abolarin Ganiyu Gabriel.

According to Abolarin, abduction has become Nigeria’s most brutal crime against persons and schools.

He related to the kidnapping that occurred recently on Saturday, May 1st, 2021, along the Obbo-Ile-Aiyegunle-Eruku-Isapa axis of Kwara South in the county, during which the Kogi state Commissioner for Pension Board Commission was shot dead and another individual was abducted.

Abolarin praised Governor Abdulrazaq’s timely response in deploying the Anti-Crime squad throughout the state.
In another resolution, the House praised the governor for his dedication and openness in conducting government business, as shown by the recent recruiting of teachers for the state Universal Basic Education Board, SUBEB, and the state Teaching Service Commission, TESCOM.