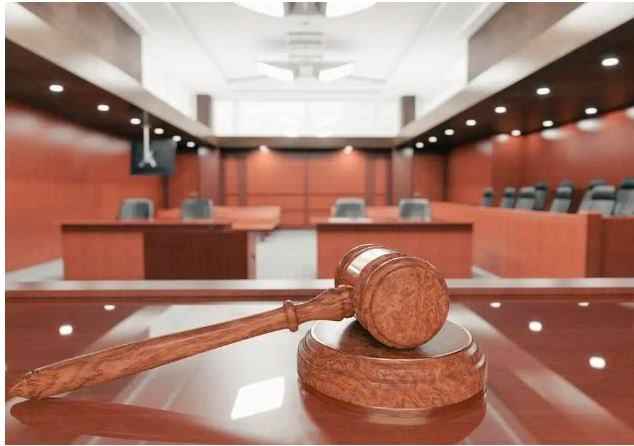 The offences, the police said, contravene the provisions of sections 59 (1), 246 (a-b) of the Penal Code and section 6 (b) of the Fire Arms Special Provision Act.

Ibrahim was testifying at the resumed hearing of the case at Kaduna State High Court 1, Dogarawa Zaria.

“As I woke up and switched on the lights, I saw the four defendants with a gun and machetes.

“They wanted to know where my husband was. I told them he was away.

“They kidnapped me and took me to Galadimawa Forest in Giwa Local Government, after they had taken away money, children’s clothes and other valuables from the house.

“They called my husband and negotiated a ransom of N6 million to be paid in two installments.

“The money was paid in my presence and the fourth defendant (Usman) gave me N2,000 out of the money as transportation fare,” she told the court.

She said the defendants directed her on where to board a vehicle that will take her home and assured her that nothing will happen to her and others.

Under cross-examination by Defence Counsel, Mr. A. Y. Musa, Ibrahim was asked to mention the name of the person who brought the money to the suspects.

“I do not know his name, but I know him because he works with my husband,” she said.

The prosecution counsel, Jummai Dan’azumi applied that the witness be discharged.

Justice Kabir Dabo discharged the witness and adjourned the matter until November 15 for continuation of hearing.

Earlier, Jafaru Ibrahim, the Court Registrar read a letter from the Nigeria Correctional Service Zaria intimating the court that the second defendant Aliyu-Bullet had died.

He said the letter was attached with a death certificate from the Gambo Sawaba General Hospital Zaria.

The judge, Justice Dabo, struck out the charge against the deceased suspect.