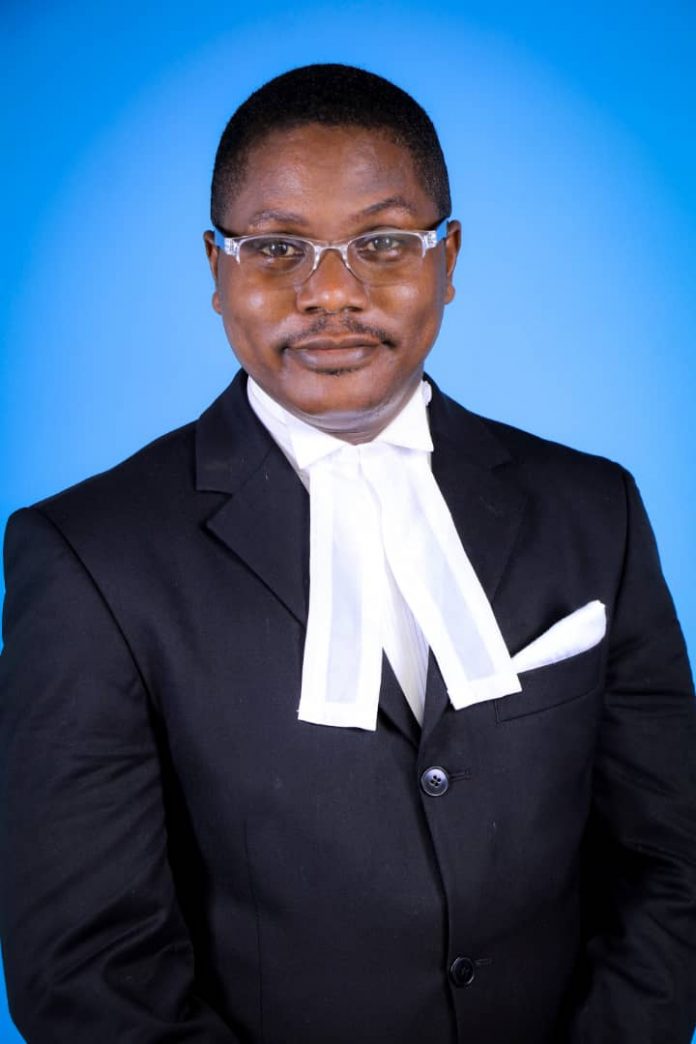 Many people think that the JUSUN strike has totally paralysed the administration of justice mechanisms in Nigeria but this is a serious misconception.

On the contrary, the JUSUN strike is merely a catalyst to looking at ways to reconsider the human interface with our justice systems. Let’s examine some advantages the JUSUN strike presents to us.

During the visit, the magistrate may:
(a) call for and inspect the record of arrests;
(b) direct the arraignment of a suspect, or
(c) where bail has been refused, grant bail to any suspect where
appropriate.

What is stopping Magistrates from visiting Police detention centers? With the PDSS on ground and a volunteer group of lawyers to accompany them, they now have every support to carry out their constitutional responsibilities.

The Judiciary has been accused of many things including the fact that they know what to do but they are too lazy or they don’t care….I don’t want to believe this because these men and women on the bench are lawyers like me, they chose a higher calling on the bench, they gave up economic prospects to serve this nation, they gave up their social and political freedoms to live a life of seclusion and commitment to Justice.

I believe in many of our Judges and Magistrates. I have no doubt that they will be more effective if they had the independence to do what they are called to do.

Let’s think outside the box!