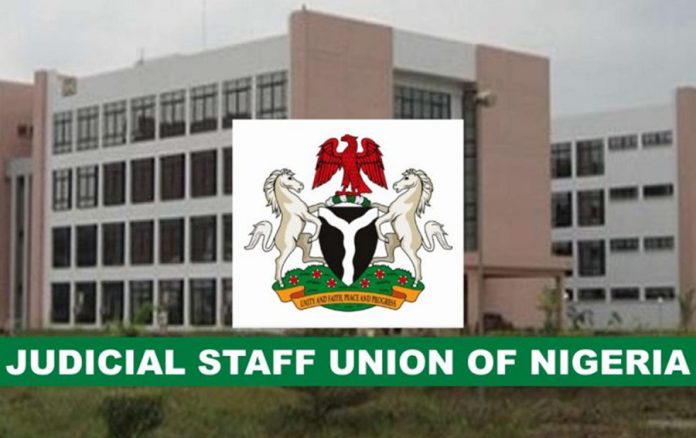 Officials of the Judiciary Staff Union of Nigeria and the Parliamentary Staff Association of Nigeria on Tuesday walked out of a meeting convened by the Minister of Labour and Employment, Dr Chris Ngige, to resolve the ongoing industrial strike action by the judiciary and parliamentary workers.

The members of the unions left the meeting room after waiting for almost two hours without being attended to.

Speaking with journalists, the JUSUN National Public Relations Officer, Koin Selepreye, said it was wrong for the minister to keep the workers waiting for that long when the invitation sent to them clearly stated that the meeting was for 3pm.

“We have been waiting for almost two hours; the meeting was scheduled for 3pm, but it’s almost 5pm and we have not been attended to,” Selepreye stated.

Also speaking, the National President of PASAN, Mohammed Usman, reproved the minister for not regarding the workers, adding that “workers respect the time and won’t accept been kept (waiting) for a meeting which should be taken seriously considering the importance of the issues at stake.”

But the minister in a statement said the meeting was postponed to enable the Federal Government negotiating team to bring together all issues from the Memorandum of Understanding reached in the separate meetings with tiers and arms of government.