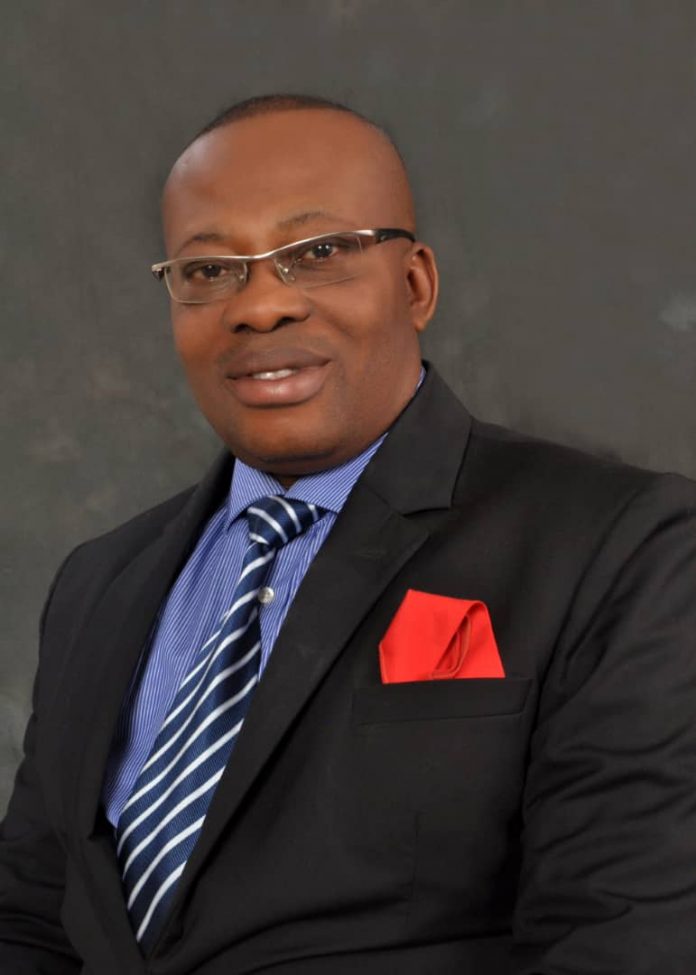 My idea of an ideal country amongst others, is a country where there is respect to the rule of law,  pursuit of happiness by all  without any hindrance and the entrenchment of everything that is virtuous in the polity by the leaders and the led. There are other ideals but I am contrained to restrict myself to those aforementioned due to my subject matter this afternoon.

Many Politicians if not all  in Nigeria do not have any ideal, at least going by their behaviour whether in government or out of government. The country is the greatest loser in all these. Unfortunately and sadly too,  these crop of politicians  are dangerously  dragging notable professional bodies into incredible infamy knowingly or unknowingly.

The recent happening in the electoral climate in Anambra State deserves to attract serious concern by all and sundry in the legal profession.   Every electoral season in Anambra is usually “hot” with bizarre happenings especially court cases that are notoriously  unprecedented.  Our electoral jurisprudence is replete with so many cases that have emanated from Anambra State since the return to democratic rule in 1999. Some positive but many negative.

The most litigious state in Nigeria in electoral matters, no doubt, remains  Anambra State. There are reported instances where parties in cases already decided will re-approach the Supreme Court to “set aside” decisions that the Supreme Court as the final court had decided.

That such cases are usually filed by lawyers, especially senior lawyers in the rank of Senior Advocates of Nigeria are not only shocking but increasingly disgusting. What should evoke mourning is that such  lawyers usually escape disciplinary measures of Nhigerian Bar Association over the years.  The resultant effect is that  cases  of more bizarre nature are being filed regularly with impunity by these category of lawyers.
Take for instance the All Progressive Grand Alliance(APGA) primary gubernatorial election case that has just  ended at the court of Appeal in Awka this week. The journey of the case started in somewhere in Jigawa State that is several hundreds of kilometres away from Anambra the state that has territorial jurisdiction to decide the matter.  Both the lawyer and the judge that decided on the case knew that the Jigawa State High Court do not have territorial  jurisdiction but went ahead to decide the case not minding the consequence of such brazen decision that is fatally flawed.

As if that was not enough, another set of lawyers and a judge this time around, somewhere in Imo State as “undertakers” undertook to decide the APGA leadership matter that should be decided in Anambra State affirming one Jude Okeke as APGA  acting Chairman while one  Chukwuma Umeoji was declared as the “authentic” gubernatorial candidate for the November 2021 gubernatorial election.

A High court in Ananbra  presided over  by Justice Charles Okaa corrected these anomalies and upheld the recognition of former Central Bank Governor, Charles Soludo as the authentic All Progressive Grand Alliance candidate in the November 6 gubernatorial election in the State.

Dissatisfied the opponent brought a motion seeking to stop execution of the order of Justice Charles Okaa.

This impunity gave  ample room to Justice Nwosu-Iheme of the Court of Appeal Awka  an opportunity she never wasted, to lash out at the erring legal professionals who, according to her, go from one part of the country to another in search of judgements to enable some politicians to run for public office. It is called “forum shopping” in legal parlance.

Justice Chioma Nwosu-Iheme of the court of Appeal consequently demanded punishment for Justice Ubale of Birnin Kudu, Jigawa State and his counterpart in the Imo State Judiciary, Justice B.C. Iheka for what she aptly described as their unprofessional conduct by dabbling into the Anambra State gubernatorial election controversy and gave consequential judgements on it.

She also sought and rightly too that lawyers who took the cases to the State High Courts in Jigawa and Imo States be disciplined for professional misconduct.

I must commend the courage, integrity and the upholding of the public good that these profound pronouncement by the Learned jurist has brought to the entire judiciary and perhaps the country.   We can heave a sigh of relief knowing fully well that there are still remnants in Nigeria that can stand and speak truth to the Nation irrespective of whose ox is gored. We are proud of Hon Justice Chioma Nwosu-Iheme. All hope is not lost for us as a nation. Nigeria still has men and women of integrity everywhere! The few denting our image are in minority but powerful and pervasive !

We therefore insist that disciplinary measures as recommended by her Lordship be commenced by the authorities in Nigerian Bar Association and National Judicial Council  to act as a check to the incessant embarrament the legal profession is presently facing in all spheres,  and caused  by those who supposed to know and observe the ethics of the profession whether at the Bench or at the Bar.

We are all watching!