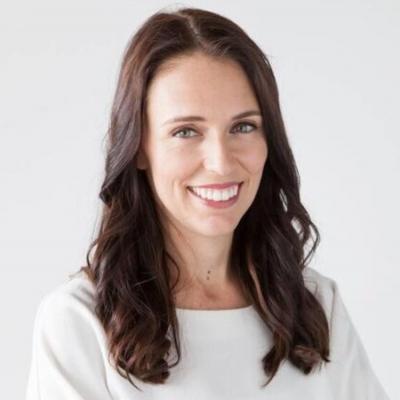 Labor party leader Jacinda Ardern is set to become the next prime minister of New Zealand.

Ardern’s rise to power comes after New Zealand’s First leader Winston Peters announced his party would form a coalition with Ardern, 37, bringing the left to power for the first time in nine years.

“We had a choice to make for a modified status quo or for change… that’s why in the end we chose a coalition government of New Zealand First with the New Zealand Labor Party,” Peters said of the decision.

The First party’s announcement gave Ardern’s Labor Party enough numbers to form a coalition with the First party and with the Greens.

Peters announced he would support the Labor Party because he believed it would be better able to deal with changes in the global environment to benefit New Zealanders.

The Labor leader will become New Zealand’s third female prime minister and the youngest woman to lead the country in 150 years.

In her acceptance speech, Ardern noted she wanted to build a government “for all New Zealanders.” and that she felt “privileged and humbled” to be in new position.