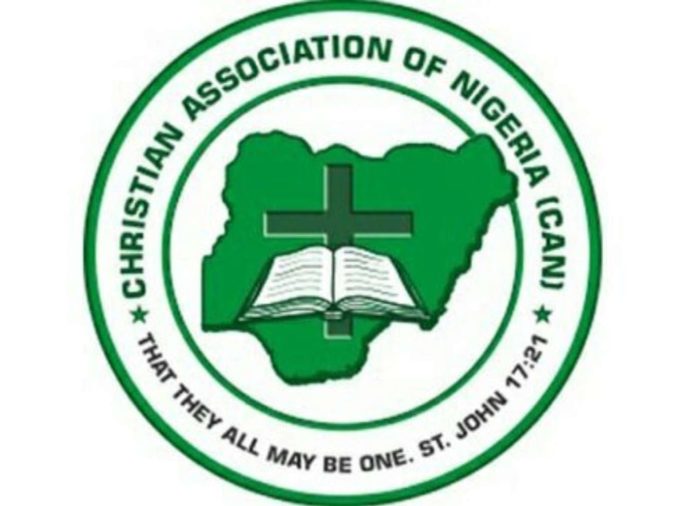 Joseph Hayab, chairman of the Kaduna chapter of the Christian Association of Nigeria (CAN), has accused the government of abandoning the 31 remaining students abducted from BEthel Baptist High School, Damishi, Kaduna.

Suspected bandits had, on July 5, invaded the school located about six kilometres from Kaduna metropolis, and abducted 121 students.Some of the students were freed in batches, while others escaped from captivity.So far, a total of 90 students have been freed, with ransom of over N200 million reportedly paid to the kidnappers by the parents.

In a statement on Sunday, Hayab condemned the delay over the rescue of the 31 students still being held in captivity.“The silence about the 31 Baptist High School children still in the hands of their captors is bad and condemnable,” he said.“These children were taken away from their school on 5th July, 2021. It is 67 days today and our leaders are silent as if all is well when truly all is not well.

“How can it be well when parents of these 31 children have not known sleep for these 67 days? Any caring leader will also not sleep. These children should be released or rescued without delay.“Kaduna state government closed down schools for over a month, claiming that the military will go after bandits and have again asked all schools to reopen without bringing back our children.“What happened with the military exercise that led to the closure of schools? Was it just another drama to divert the attention of parents and those sympathising with the parents from the real situation?“The church in Kaduna state will never keep quiet till all our children and everyone in captivity is released and return home.”

CAN has also provided a facility at its secretariat in Kaduna to be used as temporary classrooms for students of the school, pending when security concerns over the institution are addressed.Efforts to get the reaction of Samuel Aruwan, Kaduna commissioner for internal security and home affairs, were unsuccessful as he did not respond to a text message sent to his mobile phone.Meanwhile, parents of the 31 students, on Sunday, held a special prayer session for the release of their children.Journalists were, however, bared from covering the prayer session which held at the school premises.

A man, who identified himself as a security personnel, said he was directed by the authorities of the Baptist Conference in Kaduna not to allow journalists to cover the event or speak to any of the parents.“The parents are in pain. So, I have been directed not to allow the media to cover this event. We also don’t want any media person to talk to parents,” he said.The prayer session, which was attended by parents, relatives and well wishers, was presided over by Ishaya Jangado, president of the Kaduna Baptist Conference.