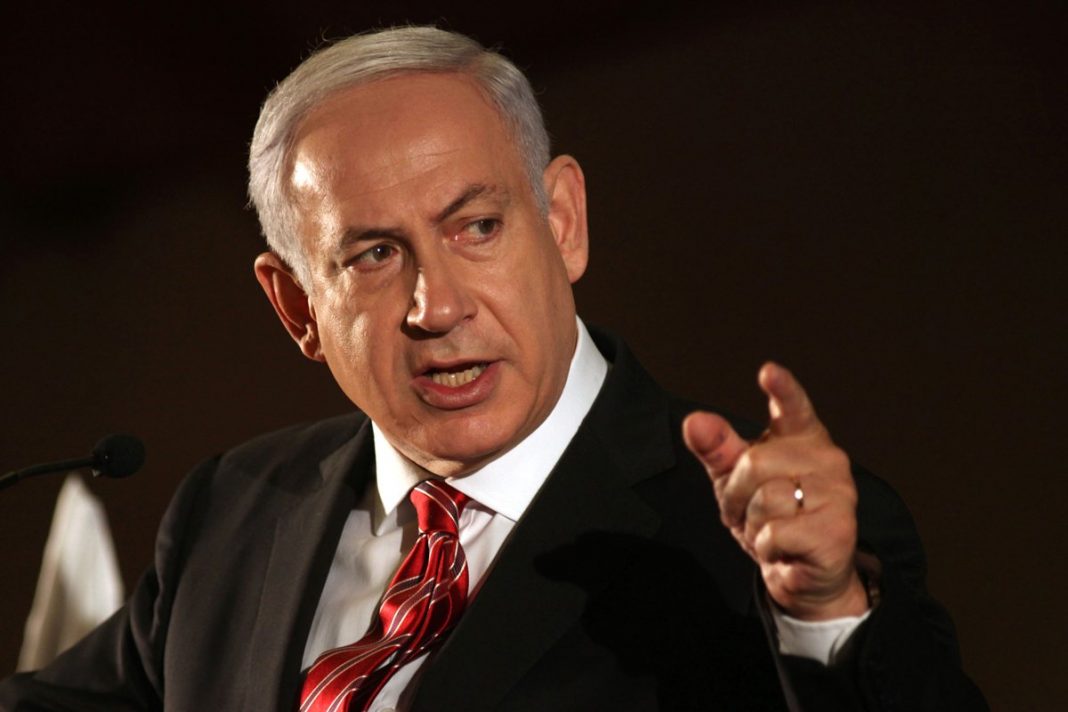 Israel’s top prosecutor has said he is considering charging the wife of Israeli Prime Minister Benjamin Netanyahu with fraud.

The attorney general said he would make a final decision pending a pre-trial hearing for Sara Netanyahu.

Prime Minister Netanyahu said the claims against his wife were “absurd”.

Avichai Mandelblit’s announcement is the strongest indication yet as to whether Mrs. Netanyahu will be charged, following a long-running investigation, which has been the subject of intense speculation in the Israeli media.

Prosecutors say Sara Netanyahu and a senior official, Ezra Seidoff, claimed costs for food prepared externally and for hiring private chefs, between September 2010 and March 2013, whilst covering up the fact that the residence also employed a cook. State funding for both is not allowed.

“In this way, hundreds of meals from restaurants and chefs were fraudulently received in the order of 359,000 shekels,” a statement from the attorney general’s office said.

“Because of that the attorney general is considering to indict Mrs Netanyahu in offences of fraudulently receiving property under grave circumstances, fraud and breach of trust.”

Mr Netanyahu has reacted angrily to what he has long-viewed as a witch-hunt against his high-profile family, driven by political opponents.

“Sara Netanyahu is a strong and honourable woman and there has never been any fault in her actions,” a statement on the prime minister’s face-book page said.

“Not only did the prime minister’s wife not commit any offence, but the preoccupation with the food of Prime Minister Benjamin Netanyahu – who works around the clock for the state and its security – and with the food of his family, is a pathetic and obsessive one.

“For how much longer will this obsessive involvement with the Netanyahu family continue?”