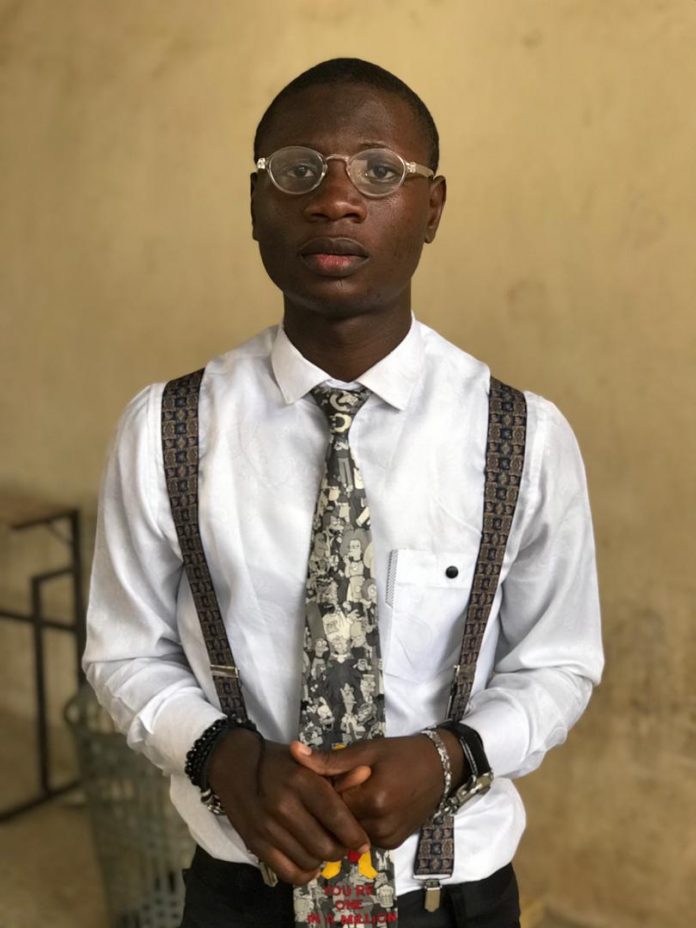 INTRODUCTION
It is beyond elementary in law that the judicial powers of a state is vested in the court. Parties, after having stated the reasons for their presence in court, in line with the applicable court rules, together, parties posit prayers and reliefs they seek to be granted upon conclusion of the case. Against this backdrop is also the momentous tradition of seeking omnibus orders by parties on one side, and a practice of making consequential orders by courts on another side. In situations where parties don’t explicitly elicit what they desire from the court as reliefs or prayers, what is the right order to be made by the court, and what is the effect thereof. This article seeks to examine the so-called Father christmas rule vis-à-vis the effect of omnibus prayers and consequential orders. It further makes a succinct juxtaposition between consequential orders and unsought reliefs while subtly concluding on an admonition that courts should be more swayed towards justice rather than technicalities.

THE FATHER CHRISTMAS RULE
The Father Christmas rule, informally so-called, presupposes that a court shall not grant to a party, any relief not sought by that party in his process before the court. In other words, the court is meant to bestow upon a party, only that which he expressly requests. On this issue, the court in LADOKE v. OLADOYE held that; “It is the law that the court is not a father Christmas and so ought not to go about granting to parties, reliefs which they have not asked for. A court is powerless to award to a claimant what he did not claim or grant an Unsought relief.”
Also, in the case of ADETOUN OLADEJI Nig Ltd v. N.B Plc held succinctly, yet beautifully that “Parties are the owners of their cases and are in the best position to know their claims or reliefs. Therefore, the courts cannot go outside the claims or reliefs in search of other claims or reliefs not before them. The role of a court of law is to adjudicate on the claims or reliefs placed before it by the parties.” (Pp. 438-439, paras. H-A)
From the foregoing, it’s apt to resolve that the far beyond recondite firmly settled principle of law is that “you get only that which you seek” See also the cases of Awoniyi v. Amore (2000) 6 SC (pt. i) p. 103 A.G. Federation v. AIC Ltd (2000) 10 NWLR pt. 675 p. 293 Akinbobola v. Plison Fisko (1991) 1 NWLR pt. 167 p. 270 Gbadamosi v. Alete (1993) 1 NWLR pt. 293 p. 113. Although, courts are beginning to depart from this strictness.

OMNIBUS ORDER
As a matter of practice, it is also notorious amongst lawyers while filing their processes, to include, usually as the last prayer, something fondly called, OMNIBUS ORDER which is simply to the effect that the party seeks, indirectly from the court, ANY SUCH OTHER ORDER AS MAY BE DEEMED FIT BY THE COURT. Accordingly, the omnibus order serves as a shield, a water-tank which the court should dwell in times when parties are deserving of a relief but didn’t expressly seek same as expected by the law. This omnibus order also, should operate rather as a resting rock which courts rely upon to award damages or make orders “…in the interest of Justice which the court seeks to ensure at all times.” WILLOUGBY v. IMF
Quick digression, there also is something known as alternative relief which is a type of relief sought by a party when he’s in doubt as to whether or not his main relief will be granted. This type of relief can be sought also, in so far as it is specifically pleaded and facts are relied set out and upon. See the case of CHRISTIAN MAERSK & ANOR V. NOKOY INVESTMENT LTD.
CONSEQUENTIAL/INCIDENTAL ORDERS
Ostensibly, in the interest of Justice, there are times when even though parties don’t explicitly seek some particular reliefs, the court still proceeds to grant same. This is because such relief is in fact necessary for the execution of the judgement. The Court of Appeal through Per Gumel, JCA in the case of ALH. MODU RIJIYA & ANOR v. STEPHEN JASINI TUKURANA & ORS opiine sagaciously that, “It must be noted that a court is entitled in appropriate situations to make orders that are consequent upon a valid Judgment or ruling with a view to giving effect to add value to any valid order of the Court. This type of consequential or incidental relief follow or flow from the decision and is aimed at strengthening or giving extra bite to the relief claimed.” See also the case of FABIYI V. ADENIYI. Importantly also, the in the above cited case, the court stated further that, “…this type of relief is appurtenant to the main or principal relief. Also, it is not merely incidental to a decision but one necessarily flowing directly and naturally from and inevitably consequent upon it. It is capable of giving effect to the Judgment already given, not by granting a fresh an unclaimed or unproven relief.”
Accordingly, the court in the case of HON. CHIGOZIE EZE & ORS v. GOVERNOR OF ABIA STATE & ORS held that, “A consequential order is an order that give effect to a judgment. It gives meaning to the judgment. It is traceable or following from the judgment prayed for and made consequent upon the reliefs claimed by the plaintiff. A consequential order must be incidental and flow directly and naturally from reliefs claimed. It is an offshoot of the main claim and it owes its existence to the main claim. It gives effect to the judgment already given. See Obayabona v. Obazee (1972) 5 SC p. 247 Inakoju v. Adeleke (2007) 4 NWLR pt. 1025 p. 423” Per RHODES- VIVOUR, J.S.C. (P. 26, paras. A-D)
From the above dicta, what will constitute the most notable difference between consequential relief and unsought reliefs is that, in consequential orders, the relief must flow from the already sought principal relief. The consequential relief is merely strengthening the already sought relief.
JUXTAPOSITION
Going back to the general father Christmas rule, it is exactly as opined earlier that the court is not a charitable organization that gives out things freely but because Courts are meant to afford parties before them justice, fairness and equity, some important exceptions to this general rule have evolved over the years. These exceptions are predicated on both legal and equitable principles. For example, Order 56 Rules 1 of the Borno State High Court Rules provides that:- “Subject to particular Rules, the Court may in all cases and matters make any order which it considers necessary for doing justice, whether the order has been expressly asked for by the person entitled to the benefit of the order or not.” Similar provisions may be found in respective court rules of different states.
CONCLUSION
In the course of writing, this article has done justice to a few positions of law flowing from the general rules to some exceptions and seemingly similar situations. Indubitably, the general rule is that for parties to be entitled to any relief from the court, such relief must have explicitly emanated from the parties’ processes which the court then deliberates on. Like every other rule in law however, this rule is not without exceptions. Where the court, even though not pleaded, still grant unsought reliefs to parties. This though must be distinguished from consequential orders which are this which flow directly from the principal relief expressly sought by the parties.